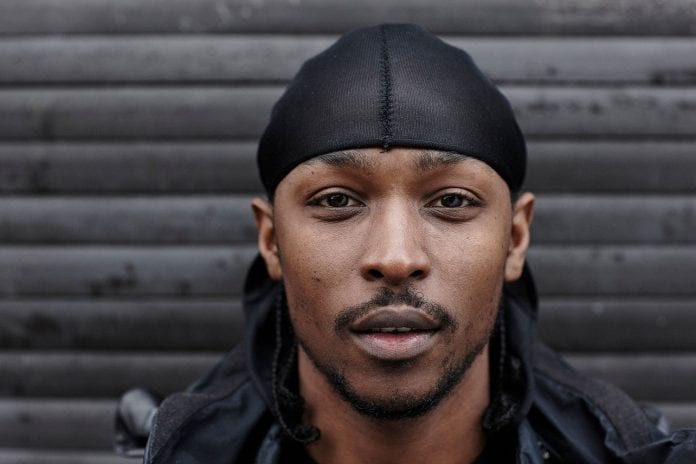 London and BBK’s very own frontman, JME, not long ago dropped his highly-anticipated and illusive album titled ‘Grime MC’. The record wasn’t made widely available through streaming platforms, however, the middle Adenuga has started sharing the visuals for the tracks via YouTube.

Specifically, JME just premiered his ‘ISSMAD’ music video on his ManBetterKnow YouTube channel and the trippy music video is drawing in viewers quickly. This isn’t surprising given that the MC clearly planned and shot the video with much attention being paid to the details.

Consequently, the video sees JME’s clever lyrics subtly reflected in the background, or sometimes foreground, of the shot. All these shots were then seamlessly stitched together thanks to the director Matt Walker, and the visual effects team, Astro Jordz and ASAD.

How to Cop Tickets for JME’s Free Film Screenings