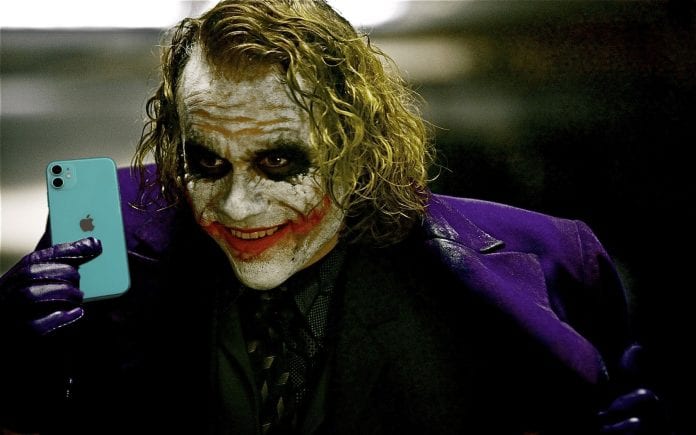 In a new video provided by Vanity Fair, the renowned director that is Rian Johnson, recently responsible for the highly-successful movie Knives Out, revealed that Apple doesn’t allow bad guys in movies to use iPhones.

Specifically, in the 20-minute video, Johnson highlights a number of interesting facts relevant to the making of his well-received murder mystery flick, one of which was that Apple doesn’t like having their iPhones, or any of their products for that matter, used by the adversaries.

To be more precise, Rian stated that: “Apple… they let you use iPhones in movies but — and this is very pivotal if you’re ever watching a mystery movie — bad guys cannot have iPhones on camera.”

He goes on to jokingly point out that this information may now ruin a couple of murder mystery movies as you know that if there is an iPhone in their hand you can be sure they weren’t the murderer. “Every single filmmaker that has a bad guy in their movie that’s supposed to be a secret wants to murder me right now,” he joked.

As for why this is the case, Apple only wants their products to be used “in the best light, in a manner or context that reflects favourably on the Apple products and on Apple Inc.” And this isn’t the first time this rule has been enforced, in fact, Wired noted in 2002 that the television show ’24’ had all the good guys using Macs while the bad guys had to use Windows PCs instead.