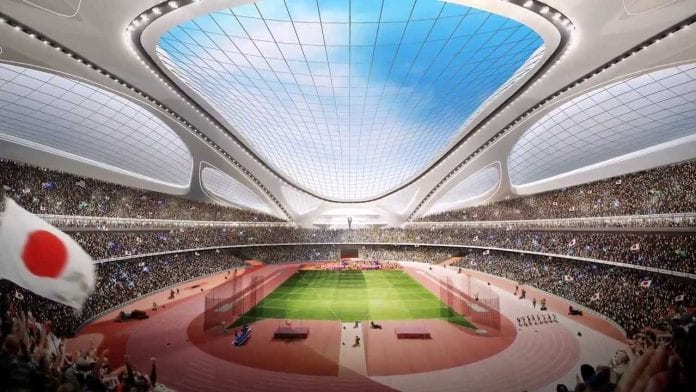 With stock markets falling, events being cancelled and concerns rising as a consequence of the Coronavirus, some have feared that Tokyo’s 2020 Olympics could be called off altogether after a longtime member of the Olympic games’ governing body suggested that it’s a possibility.

Specifically, Dick Pound, a member of the International Olympic Committee (IOC) was reported in the Associated Press to have stated that “you’re probably looking at a cancellation,” if the United Nations’ World Health Organization deems it too dangerous. The reason being that postponing the event isn’t really feasible, as for why, “You just don’t postpone something on the size and scale of the Olympics,” Pound explained. “There’s so many moving parts, so many countries and different seasons. … You can’t just say, `We’ll do it in October.’”

Having said this, Pound explains that it’s relatively unlikely that the Coronavirus will spiral out of control to this extent. Adding to his statement a message for the athletes: “As far as we all know, you’re going to be in Tokyo,” explaining: “All indications are at this stage that it will be business as usual. So keep focused on your sport and be sure that the IOC is not going to send you into a pandemic situation.”

Coincidentally, the contemporary Olympic games have only ever been cancelled once in its 124-year history and that was when Japan was meant to be the hosting the games in 1940. The reason being that the country’s war with China and involvement in World War II unsurprisingly got in the way.

Have Masks Changed Our Ability to Recognize Faces?

UK Set For A Second Lockdown