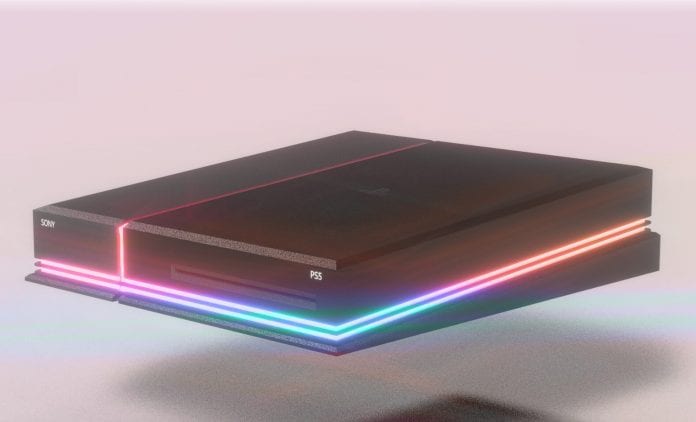 With PlayStation 5 rumours making their way online left, right and centre, its a relief to finally see some news regarding the upcoming console that can be confirmed.

As for what this news is, a recently published patent from the World Intellectual Property Organization outlines the idea that Sony has had to implement AI capabilities into their upcoming console. Similar to Amazon, Google or Apple’s AI, the tech will aim to offer help to users who need it. However, it isn’t just limited to launching applications, playing songs or other seemingly trivial tasks. Instead, Sony aims to help gamers when they’re stuck on a particular level or boss, offering various resources such as tips, upgrades, or even downloadable content.

The patent reads: “Often, there may be an in-game resource of the game environment that could aid the user in accomplishing the objective with the character,” adding: “The in-game resource may be downloadable content (DLC), add-ons, upgrades, items, tips, strategy, communal data, etc. However, the user is not necessarily aware that such a resource exists.”

Although this may seem like an ideal bit of functionality, some are concerned that it will be used as another way to collect personal information and data. Furthermore, others think that it could be a way of increasing micro-transactions due to how this technology could make a purchase ever so easy to carry out.