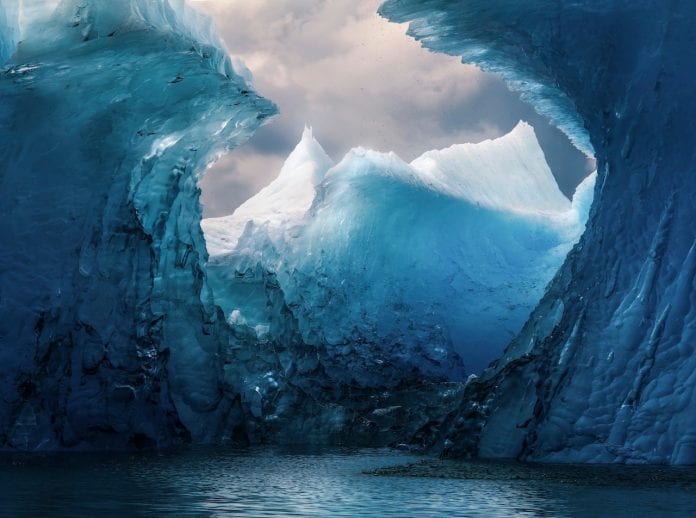 With the sixth international Landscape Photographer of the Year competition coming to an end, the initial 3,400 entries have been whittled down to the best of the best, consequently, we now have an array of staggering imagery cultivated from across the globe.

As for who we see emerging victorious, Anke Butawitsch, Armand Sarlangue, Benjamin Maze, Blake Randall, Craig Bill are just a few of the talented individuals who made the top list, with the self-taught French photographer Magali Chesnel taking home the #1 spot. In being crowned the winner she been given a $10,000 cash prize, something that is well deserved for her image titled “The Harvest of Road Salt”.

Take a look at this image as well as some of the other winners’ below.

Photographers Head to Switzerland for the First Photo Basel