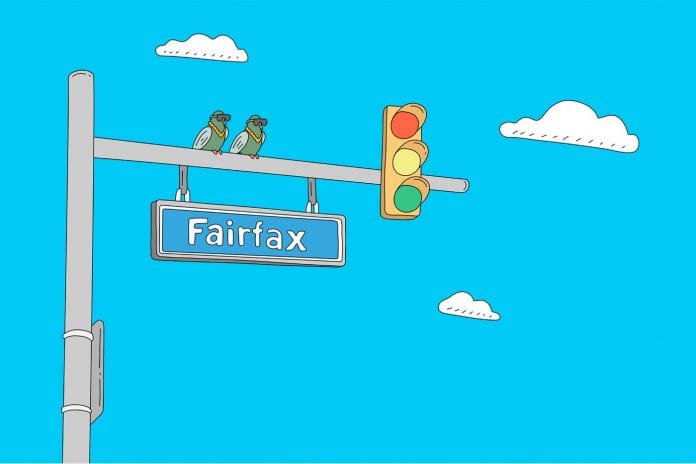 With the conglomerate company always looking to expand its library of content, Amazon has yet again ordered a new series, this time focusing on the world of hypebeats.

Specifically, Jeff Bezos’ Amazon has already bought two-seasons of ‘Fairfax’, an animated series created by Matt Hausfater, Aaron Buchsbaum, and Teddy Riley. The show is set to explore the hypebeast culture that has taken over Los Angeles’ youth and Fairfax avenue.

More specifically, the Titmouse animation has partnered with Amazon Studios in order to develop two series consisting of eight half-hour episodes. Each of which will depict “four middle school best friends on a never-ending quest for clout on LA’s titular Fairfax Avenue: the “pulsing heart of hypebeast culture.” Character designs were handled by artist Somehoodlum, who also serves as a Consulting Producer alongside streetwear figure PizzaSlime.

Take a look at what the upcoming series’ creators had to say regarding the show below:

“This show is a love letter to kids today – the generation that will most definitely save the world from global warming, if they don’t die from eating Tide Pods first. It’s a modern look at the timeless struggle to be cooler than you are, to fit in while standing out, and what it feels like to wait in line for a pair of sneakers you’re never going to cop. We’re incredibly excited to be working with Serious Business, Somehoodlum, PizzaSlime, Titmouse, and Amazon Studios. We couldn’t have asked for a better team.”