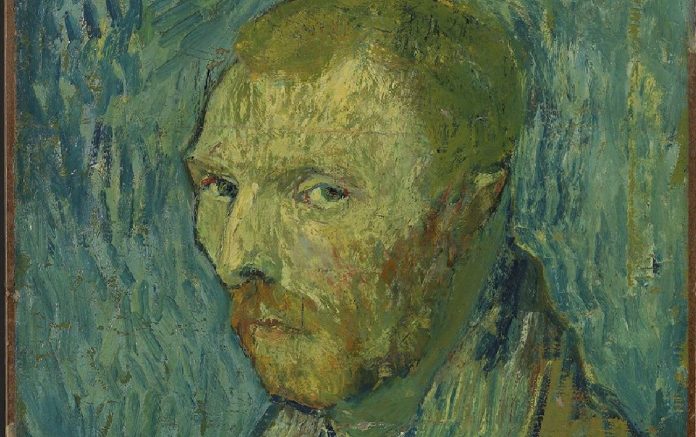 Decades of debate within the art world have gone by with no answer revealing itself as to whether this self-portrait of the renowned artist, Vincent Van Gogh, was completed by himself or a copycat, that is until now.

The work, simply known as “Self-Portrait (1889)”, depicts the Dutch post-impressionist painter in an especially negative manner, and is oddly missing key elements that are often found in the iconic creative’s pieces. For example, critics often highlighted the unusually pessimistic colour scheme, as well as the less than traditional Van Gogh-style used as the main reasons why the work would not be genuine.

However, thanks to the Norwegian national museum that is Nasjonalmuseet invited an array of Amsterdam-based experts back in 2014 to make a decision once and for all. With years passing since then, the experts have now finalized their findings, concluding that not only was the painting completed by Vincent himself but that the cause of the anomalies was likely due to the fact that the work would have been conducted during his time suffering from psychosis.

Consequently, “Self-Portrait (1889)” has gone from simply a curiosity to one of the most significant pieces completed in his career. Louis van Tilborgh, the Van Gogh Museum senior researcher, explained its significance, saying that: “Although Van Gogh was frightened to admit at that point that he was in a similar state to his fellow residents at the asylum, he probably painted this portrait to reconcile himself with what he saw in the mirror: a person he did not wish to be, yet was.”

NEWS! Contested Self-Portrait (1889) in the @nasjonalmuseet Oslo really is a Van Gogh! Van Gogh painted the self-portrait at the end of his first major psychotic episode at the Saint-Rémy asylum in the late summer of 1889. For the time being, it is the only work he is known to have painted while suffering from psychosis. The work’s authenticity had been questioned for some time, but we have now confirmed the attribution after extensive technical and stylistic examination. #vangoghmuseum #artnews #vincentvangogh #vangoghselfportrait #vangogh

PUMA and Helly Hansen Join Forces for a Second 90s-Inspired...