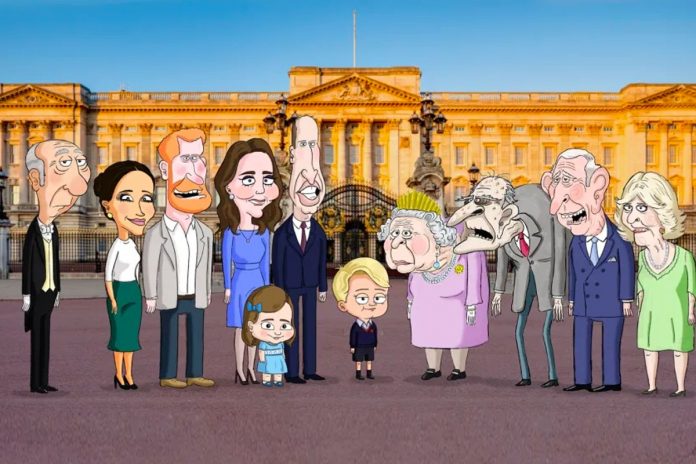 With all of the complications and drama that is currently going on within the British royal family, it’s no wonder that HBO Max has just ordered an animated series that takes a satirical look at the iconic family’s dynamic.

Interestingly, the idea is one that was thought up by one of the writers of Family Guy, Gary Janetti, and consequently, he is set to become the series’ producer. As you can expect, this will likely mean that the same kind of controversial humour that is seen throughout Family Guy can be expected.

As for the format, HBO and Gary have explained that they want to explore the subject through the eyes of six-year-old Prince George, Prince William and Princess Kate’s eldest son and heir to the British throne. Now, although Prince Harry and Meghan Markle have announced their plans to leave the royal family, HBO has stated that they will still be included, with the whole controversy likely just giving the writers more inspiration to draw from.

So far, there have been no official dates on when the series will be airing on HBO Max, so if you want to be the first to know then make sure you stay tuned.

What is ‘The Firm’ that Meghan Markel and Prince Harry Speak of?