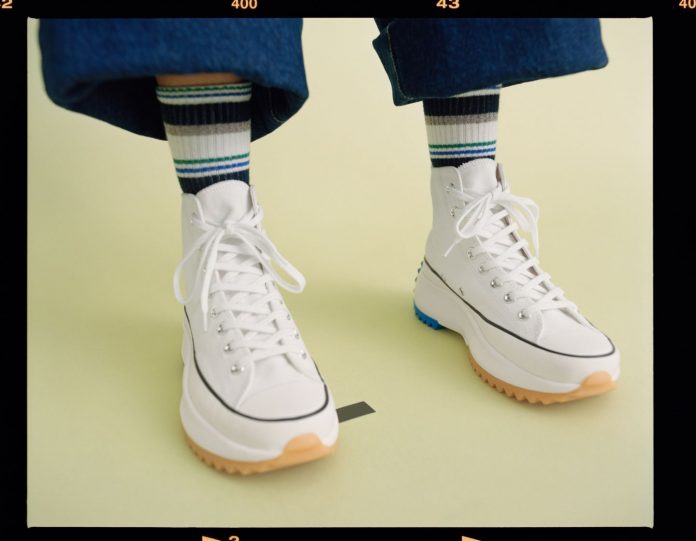 After being revealed on the runway during Jonathan Anderson’s Spring/Summer 2019 show in London, the Converse x JW Anderson Run Star Hike has gone from strength to strength.

Specifically, the sneaker was released to the public earlier this year, however, the collaboration has returned due to popular demand. As for what to expect from the pair, the sneaker arrives with a fusion of styles, consequently, a traction-focused outsole has met a large midsole before the rest of the pair adopt the iconic Chuck Taylor upper.

Take a look at the black and white iterations of the Run Star Hike below, if you like what you see then head over to Converse’s online store on the 9th of December in order to cop your favourite. 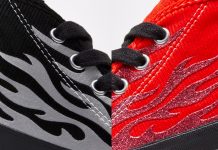 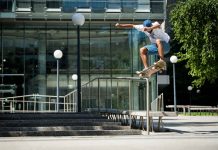 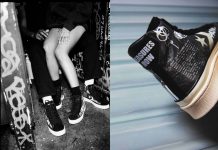