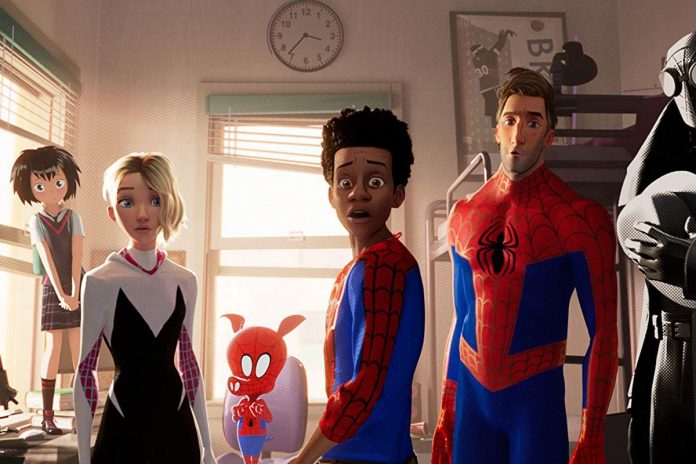 After picking up the Best Animated Feature at the 91st Academy Awards it seemed like it was only a matter of time until we got wind of a sequel to the widely popular film, “Spider-Man: Into the Spider-Verse”.

Well, not only have we has a sequel as well as a spin-off project confirmed, those at Sony have just taken to Twitter in order to announce the follow-up’s release date. As for when it is, the official Twitter account for the Spider-Verse franchise stated that we can expect a second instalment on the 8th of April, 2022.

Although not much is known about the follow-up, Sony Pictures has hinted that the story will essentially focus on Miles balancing his normal and super-natural life, while having to face off against what could be a multi-dimensional villain.