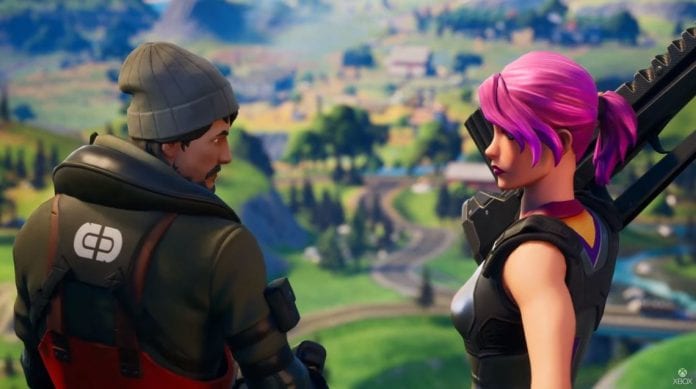 Over the weekend, fans of Epic Games’ most famous creation were found puzzled as they saw the whole Fortnite universe disappear into a black-hole.

However, just two days after the event titled ‘The End’, the game is back up and offering a brand new map in time for the game’s second chapter. Specifically, Season 1 of Chapter 2, also known as Season 11, is offering an array of new locations as well as new ways to level up and complete challenges.

To be more precise, there are 13 new locations to explore, with new water-based mechanics such as swimming and the use of motorboats becoming available. Furthermore, expect a new range of characters, synced emotes, quick-access to games and plenty more.

Take a look at the Chapter 2 Season 1 Battle Pass trailer below, if you like what you see then you’re in luck as you can join the action any time.

Travis Scott to Headline the Next Fortnite Event