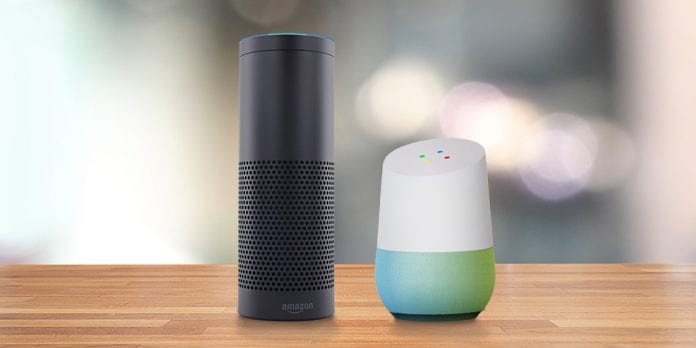 Thanks to the Belgian public broadcasters, VRT NWS, a new disturbing discovery has been made regarding Googles Home assistant. Specifically, it was found that contractors were being paid to transcribe audio clips which had been recorded and collected by Google’s AI speaker, leading to cases of sensitive information being shared to those who are complete strangers to the Google users.

Specifically, details including names, addresses and personal habits have been sent to third-party contractors who Google use to improve their AI capabilities. However, if you opted for an Amazon-powered assistant dont assume you’re safe, in fact, Bloomberg already found earlier this year that Amazon is carrying out the same practice.

Most worryingly, these audio clips aren’t always recorded with the user’s knowledge, in fact, in the story by VRT NWS they saw that approximately 15% of the 1000 Dutch and Flemish speaking Google Assistant recordings were recorded due to the device miss-hearing the device’s trigger word.

As for the response of the tech companies, both involved have stated that this process is necessary to make the whole system work. Adding that only around 0.2% of recordings are sent to human workers.

Michael Veale, a technology privacy researcher at the Alan Turing Institute in London said that the standards set by the EU’s GDPR regulations are not being met, specifically saying that “you have to be very specific on what you’re implementing and how,” adding: “I think Google hasn’t done that because it would look creepy.”