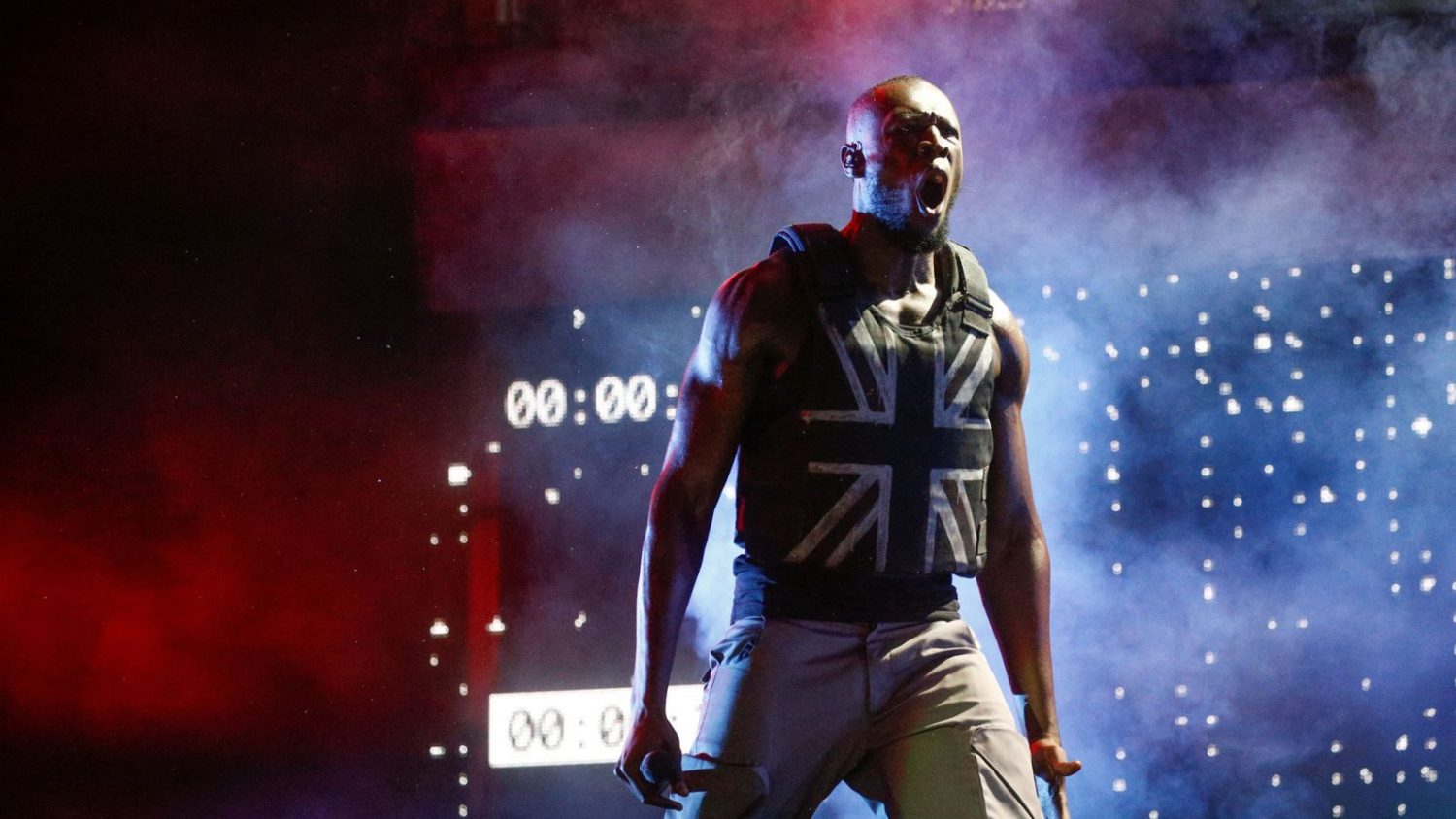 Before making history as the first black, and second-youngest, solo artist to headline Glastonbury, the renowned London-based MC that is Stormzy teamed with yet another iconic English creative, Banksy, in order to prepare for his performance.

As for how Banksy was involved, it was just recently revealed by him that the anonymous artist was the man behind Stormzy’s stab-proof vest. Specifically, the vest featured the Union Jack on the front as was clearly referencing the knife crime crisis that is taking place here in Britain, which both Stormzy and Banksy have both spoke out about in the past.

Heart-touchingly, while on stage Stormzy stated that: “This is the greatest night of my entire life.” Take a look Banksy’s Instagram post below, you can also find one of Stormzy’s Glastonbury performances.

. I made a customised stab-proof vest and thought – who could possibly wear this? Stormzy at Glastonbury.

Banksy Confirms He Was Behind The Reading Prison Piece