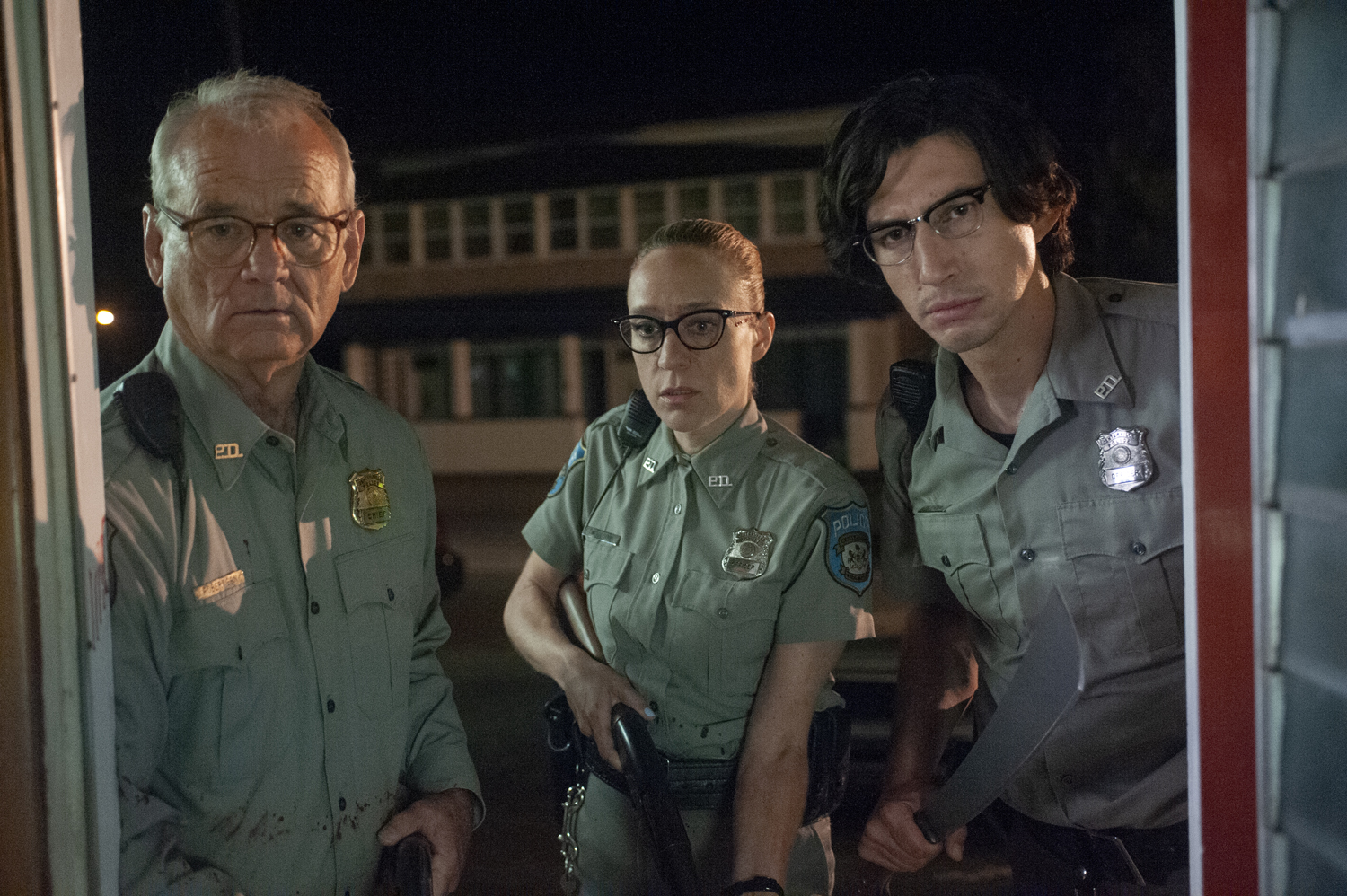 Following the release of the film’s trailer, Jim Jarmusch‘s upcoming zombie film, ‘The Dead Don’t Die’, has received a lot of attention, and rightfully so.

Specifically, the star-studded film sees Bill Murray, Adam Driver and Chloë Sevigny play three hardworking cops, Cliff, Ronnie and Mindy, in the fictional US town of Centerville. As the three become more and more aware of the situation they find themselves in they have too deal with problems coming left, right and center. All the while, Danny Glover, Rosie Perez, Steve Buscemi, RZA, Selena Gomez, Luka Sabbat, Tom Waits, Tilda Swinton, Steve Buscemi and more can be expected to make their own appearances.

Take a look at the trailer below, if you like what you see then sit tight as the film is set to drop on the 12th of June in the UK while hitting cinemas in the US on the 14th.

A ‘Zombieland’ Sequel Has Officially Been Confirmed