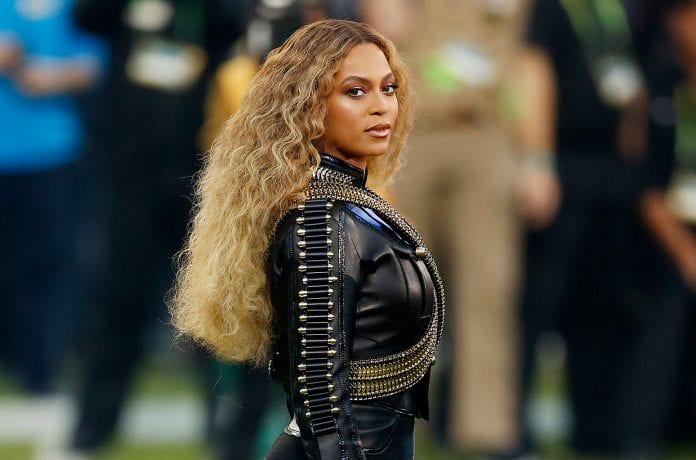 After releasing her much-loved ‘Homecoming’ documentary just this week on Netflix, the international streaming-service seems to have offered the artist an eye-watering deal to keep her onboard in the long-term.

Specifically, the American singer, songwriter, actress, director, record producer and dancer that is Beyoncé has reportedly inked a $60 million deal that will see the icon create three exclusive specials for the platform. However, as ‘Homecoming’ already counts as one of these few promised projects, only another two can be expected in the near future unless the details of this deal are updated.

Interestingly, since the news was broken by Variety, many have speculated as to how much creative control Beyonce will hold for the forthcoming ventures, with die-hard fans hoping she will take the reins almost completely. This, of course, wouldn’t be surprising as it’s something she did for ‘Homecoming’ where she was credited as being the executive producer, writer and director.

I guess we will have to wait.