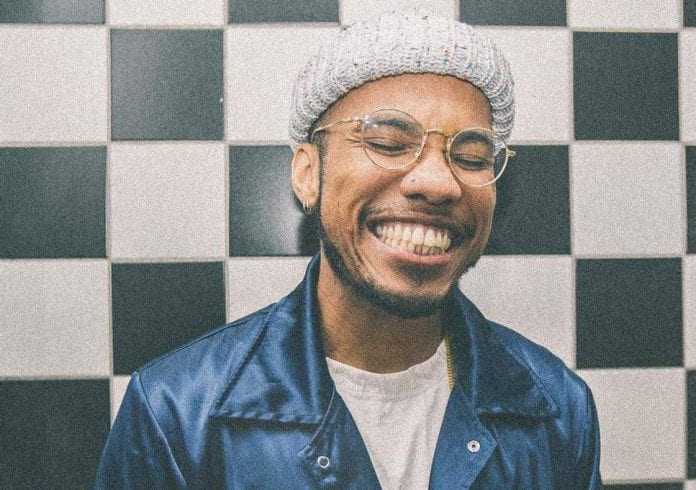 After releasing his last album not long ago at all, the multi-talented creative that is Anderson .Paak has taken upon himself to drop yet another project, and impressively the beloved artist has still managed to harness a new and exciting creative direction.

Specifically, Paak’s latest project, titled ‘Ventura’, sees the groove-fueled singer join forces with a number of renowned creatives such as André 3000, Smokey Robinson, Brandy, Jazmine Sullivan, Lalah Hathaway, Sonyae Elise and even the late Nate Dogg. However, it doesn’t stop there, Anderson continues to step up his game while wrapping the whole project up in production provided by the iconic super-producer that is Dr. Dre.

Take a listen to the album below.