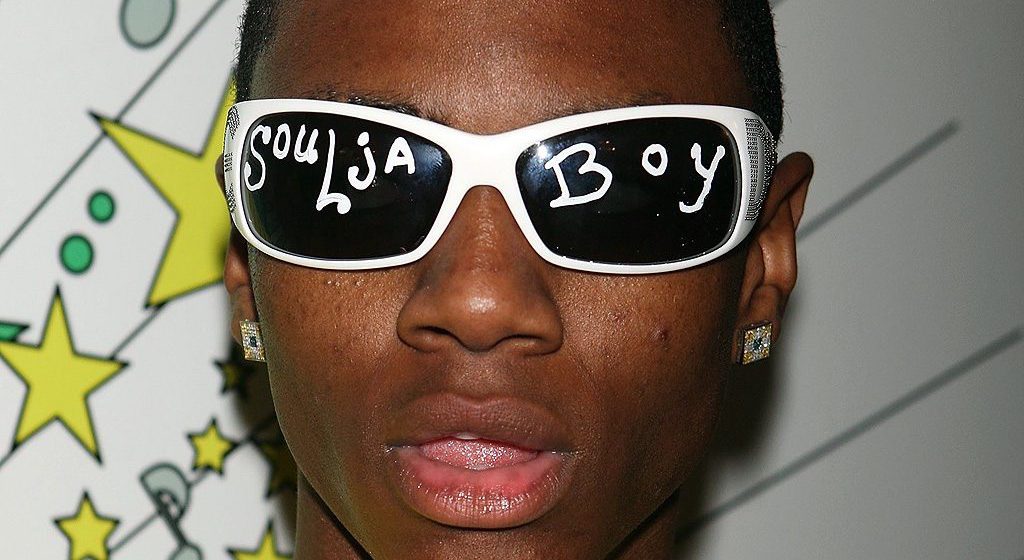 The American rapper, record producer, actor and entrepreneur that is Soulja Boy not long ago announced his plans to drop his very own gaming console and handheld device, and just a few months later our first look at the pieces of tech has arrived but it’s not quite what people expected. Now, no one had particularly high expectations of the gaming solutions but even so it looks like it could be classed as a flop.

As for what we saw, the console in question is actually a previously manufactured gaming console which has just been rebranded by Soulja Boy in an attempt to sell units. This, of course, will likely work so at the end of the day we are sure the 28-year-old rapper doesn’t mind too much that the reviews of the console haven’t been too kind. To be specific about its downfalls, many have pointed out that not only does the control in the box not match the one on the outside, but various buttons aren’t actually functional. Furthermore, when selecting from the supposed 800 PlayStation, NeoGeo, PC, Sega, Game Boy Advance, and NES games included – some of which may not be copyrighted – they don’t always launch the one you were intending and even when they do expect various parts of the screen to be missing.

As for the handheld device, it’s the same story, just a previously existing piece of tech that has been rebranded and inflated in price.

Google Could be Releasing a Game Controller in the Near Future

After 24 Years, A ‘Doom II’ Player Has Finally Found the Impossible Secret