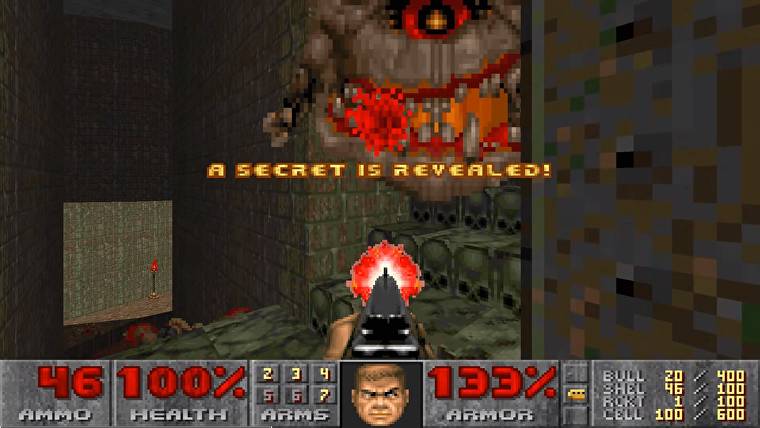 Doom II is unarguably an iconic game, and with iconic games come die hard fans, most of which have refused to give up the controller as within the game lies a series of secrets, one of which has never been found – despite the game being released almost 25 years ago – until now.

Specifically, a player named ‘Zero Master’ finally cracked the infamously difficult-to-solve last secret which can be found in Map 15 (Industrial Zone.) However, finding it wasn’t the hard bit, in fact, the secret’s location has been known for years but no one has been able to activate it. As for how ‘Zero Master’ did it, the gamer allowed an enemy to push him into teleporter sector which was the action that triggered the secret, any other attempts at triggering it failed, you can watch him do this below if you skip to 1:52 in the video.

As for the community’s reaction to this, the co-creator of the game, John Romero, sent his congratulations and confirmed that the secret was in fact designed this was deliberately. Other players expressed how impressed they were with one even pointing out that now ‘Zero Master’ “has the first legit Doom 2 100% save file on earth, after 24 years.”

Google Could be Releasing a Game Controller in the Near Future

Here is a Review of the Soulja Boy’s Gaming Console