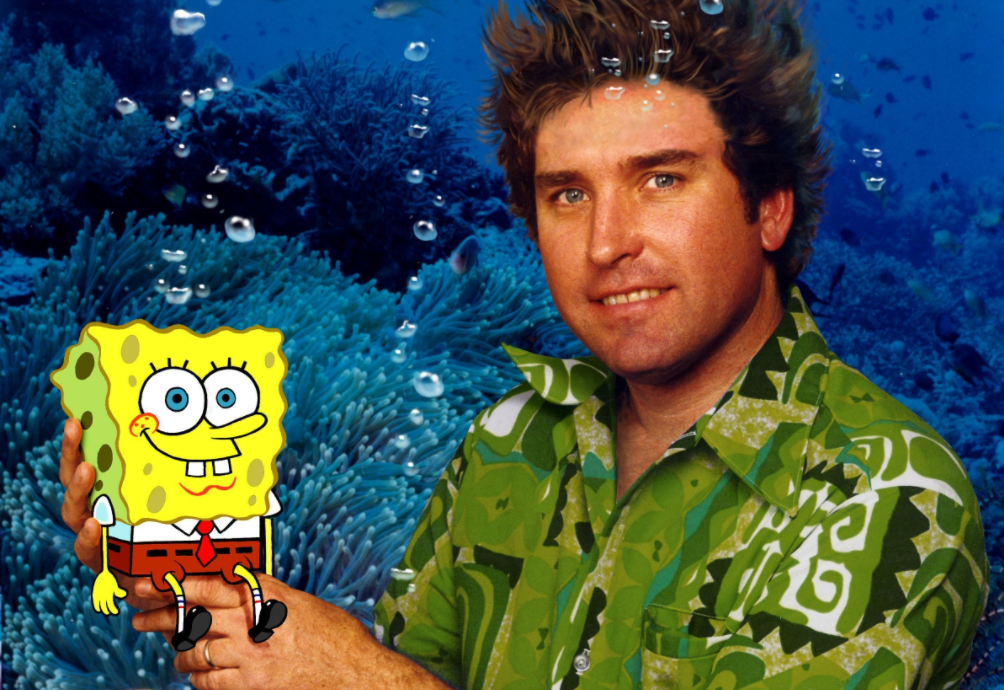 The American animator, cartoonist, and marine-biology teacher, Stephen Hillenburg, who was most famous for creating the iconic piece of pop culture that is Spongebob Squarepants, has tragically passed away at the age of 57. As for how we know,  Nickelodeon, the American television channel which has broadcast the culture-changing cartoon series since 1999, confirmed Hillenburg’s death on Tuesday, stating that the cause of death was motor neurone disease (also known as ALS), a condition he revealed he had been diagnosed with in March last year.

As for how the news was received, Nickleodian was of course the first to honour the late creative, saying: “We are sad to share the news of the passing of Stephen Hillenburg, the creator of SpongeBob SquarePants,” adding that they will be giving “a moment of silence to honour his life and work.” As well as this, countless others joined the station to pay their respect, with the likes of David Hasselhoff, Tony Hawks and the Houston Rockets were the first.

How to Buy the Vans x SpongeBob SquarePants Collab

David Hasselhoff is Auctioning a 14-Foot Statue of Himself