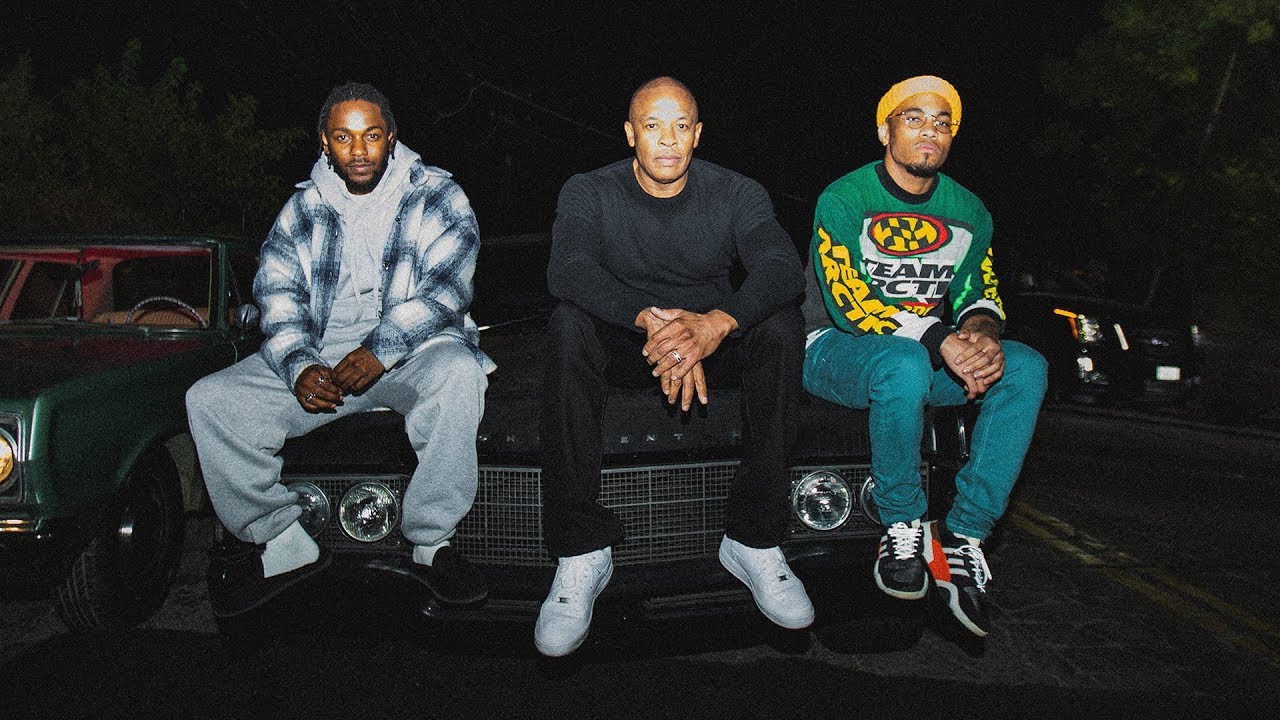 The American musician and record producer from Oxnard, California, Anderson. Paak, has been building the excitement for his upcoming project with no end, and now that the project has finally released we can see why.

Specifically, the album titled after his home has seen the artist go bigger than ever, seeing the likes of Kendrick Lamar, Snoop Dogg, J.Cole and Pusha T landing on tracks, all of which have been mixed by Dr. Dre and Quentin Gilkey and mastered by Mike Bozzi. Any hip-hop fans should definitely free some time to take a listen to the project, some of the most notable tracks being ‘Tints’, ‘6 Summers’, ‘Trippy’ and ‘Mansa Musa.’

Is This Dr. Dre’s Last Chance to Drop Detox?