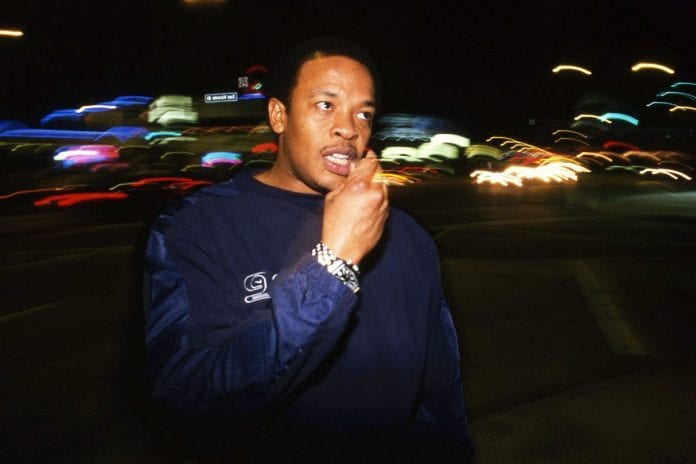 There are a few things that hip hop fans will never believe, one of those being that Dr. Dre is actually going to drop ‘Detox.’ This is hardly surprising as the album has been teased several times, with the first taking place nearly 20-years-ago.

Having said this, the iconic producer was recently seen in the studio with friends and previous collaborators. One of the artists to be seen is Dem Jointz, the man responsible for the latest round of rumours. As for why it was him in particular that caused fans to get their hopes up, the rapper took to Instagram with a captioning reading: ”And We Back!! #Detox21.”

Other collaborators of Dre’s have offered a few clues, for example, last November Page Kennedy tweeted that Eminem will be appearing on the project. Additionally, Flying Lotus has said that the album is “real” and that it actually “exists.”

If Dre is ever going to be inspired enough to finish the project it will surely be now, given that the super-producer just returned to the studio after spending almost two weeks in the hospital. He was there following a brain aneurysm but has since offered reassurances to fans that he is healthy and back on his feet.