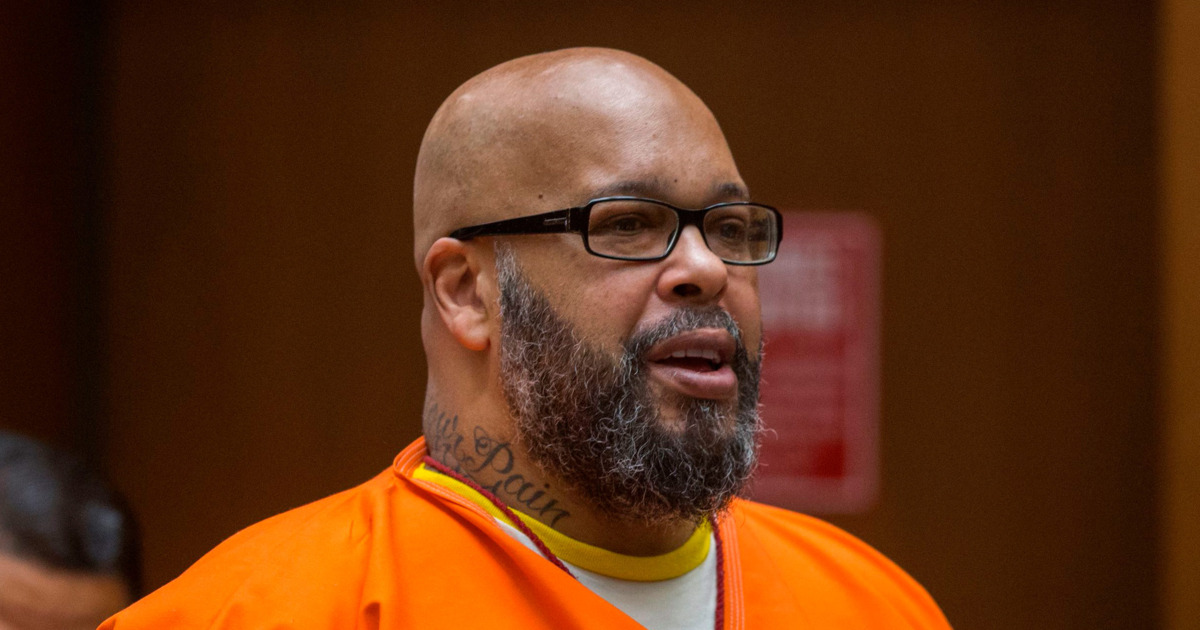 The infamous hip-hop mogul that is Suge Knight has seemingly caused trouble and controversy throughout his whole career, however, it looks like the record producer, music executive, and former American football player has finally had karma catch up with him as he was sentenced to a 28-year prison sentence.

The decision was made after Suge agreed to a plea deal, entering a no-contest plea to the charge of voluntary manslaughter, and although he avoided a possible life sentence he will still be 81 on the day of his release, although many speculate that he may not make it there due to the number of deaths that people tie to his name.

As for what Suge Knight did to receive this sentence, he hit and killed Terry Carter with his car as well as sending another victim to the hospital after an argument on the set of Straight Outta Compton took place. The argument allegedly and rather ironically took place after he was angered that they were depicting his character in the film as unrealistically angry and cold-blooded.

The BMW 750iL Tupac Shakur was Shot in Heads to Auction

The Notorious B.I.G. Film Featuring Johnny Depp Is Now up for Sale