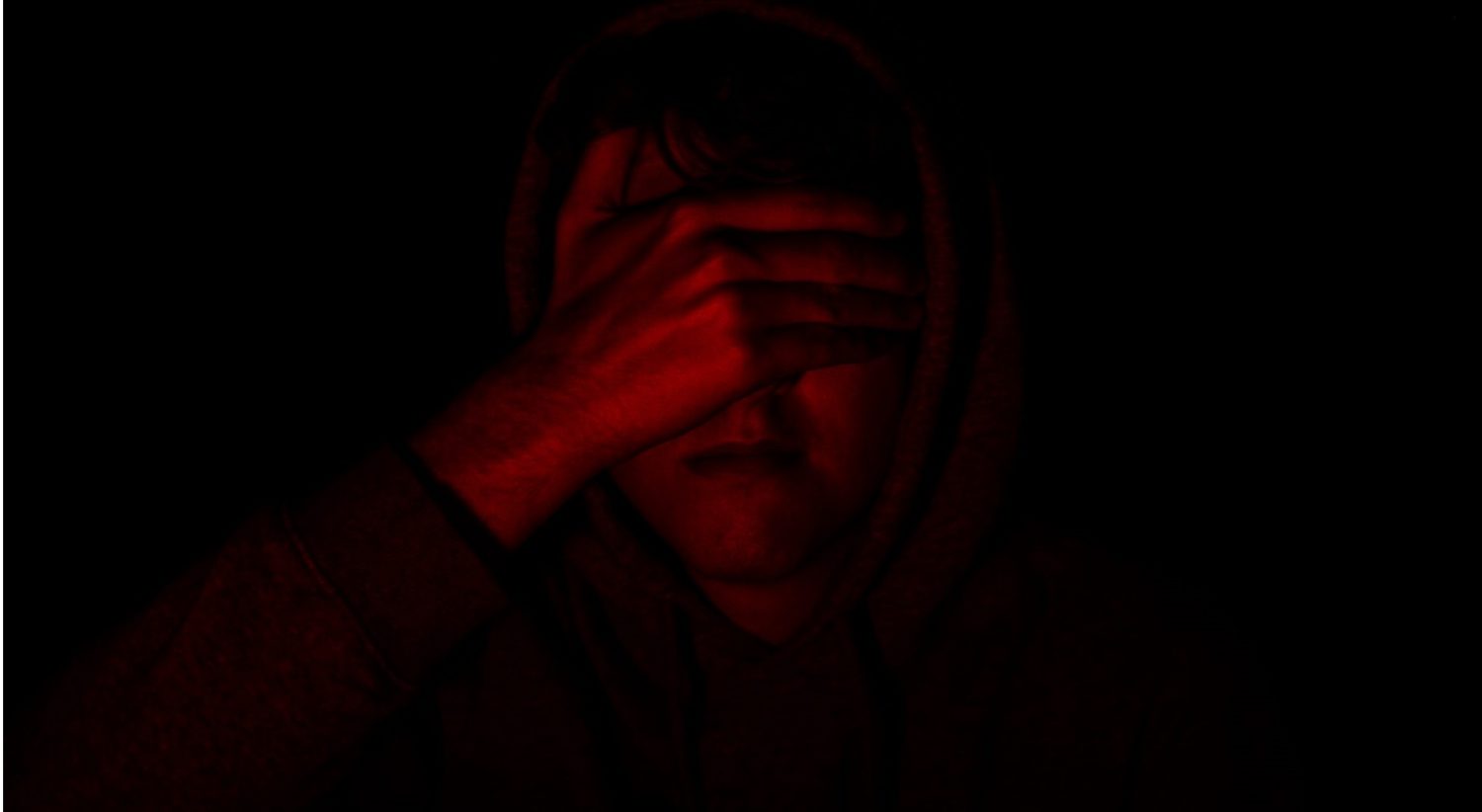 Male suicide has been an infamously difficult issue as stigmas, and constructs have stood in the way of those who have needed to seek help, luckily there has been a huge campaign to improve the communication and opportunities available to those who need it and according to the statistics this push is leading to some much-needed improvements.