The Rabbit Society
Home TV & Film ‘X-Men’ and ‘Fantastic Four’ Will Rejoin Marvel for the Price of $71.3... 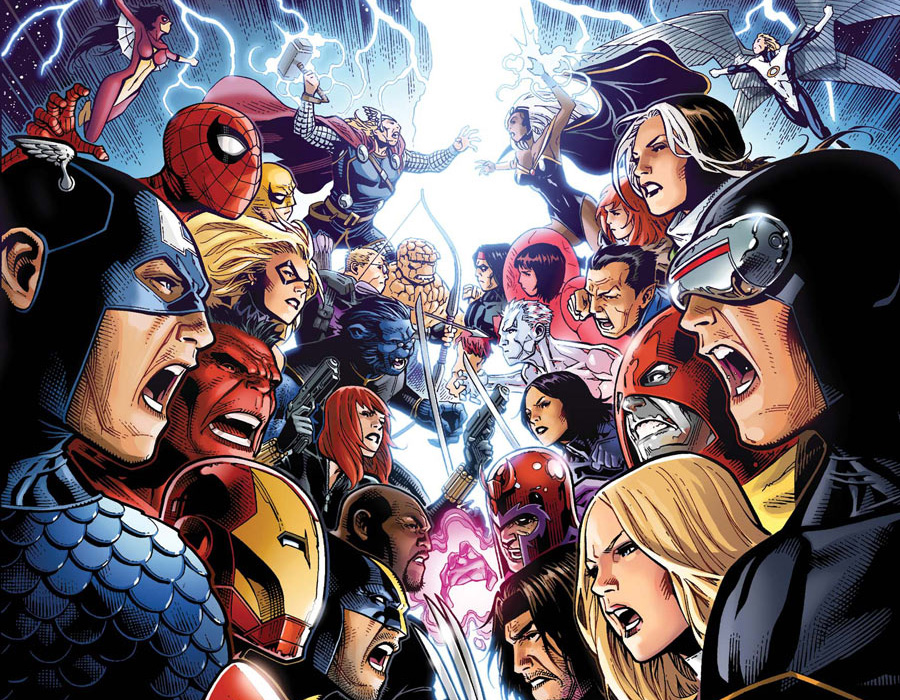 Finally negotiations between Fox and Disney have come to an end with a $71.3 billion merger deal taking place. This will most notably see the ‘X-Men’ and ‘Fantastic Four’ eligible to appear alongside their fellow Marvel characters in shows and movies moving forward.

Specifically, shareholders met Friday morning at the New York Hilton for separate meetings to vote on the deal that the companies initially proposed back in December. Both meetings were short yet the outcome has led to a historic transaction. The decision came almost unanimously with only one shareholder protesting, stating that: “I think we are overpaying for Fox.” As the individual identified himself as an economics professor at Duquesne University it could be possible that Disney did in fact pay too higher price for Fox’s assets. No matter the outcome, however, we are just happy to see the X-Men and Fantastic Four return.