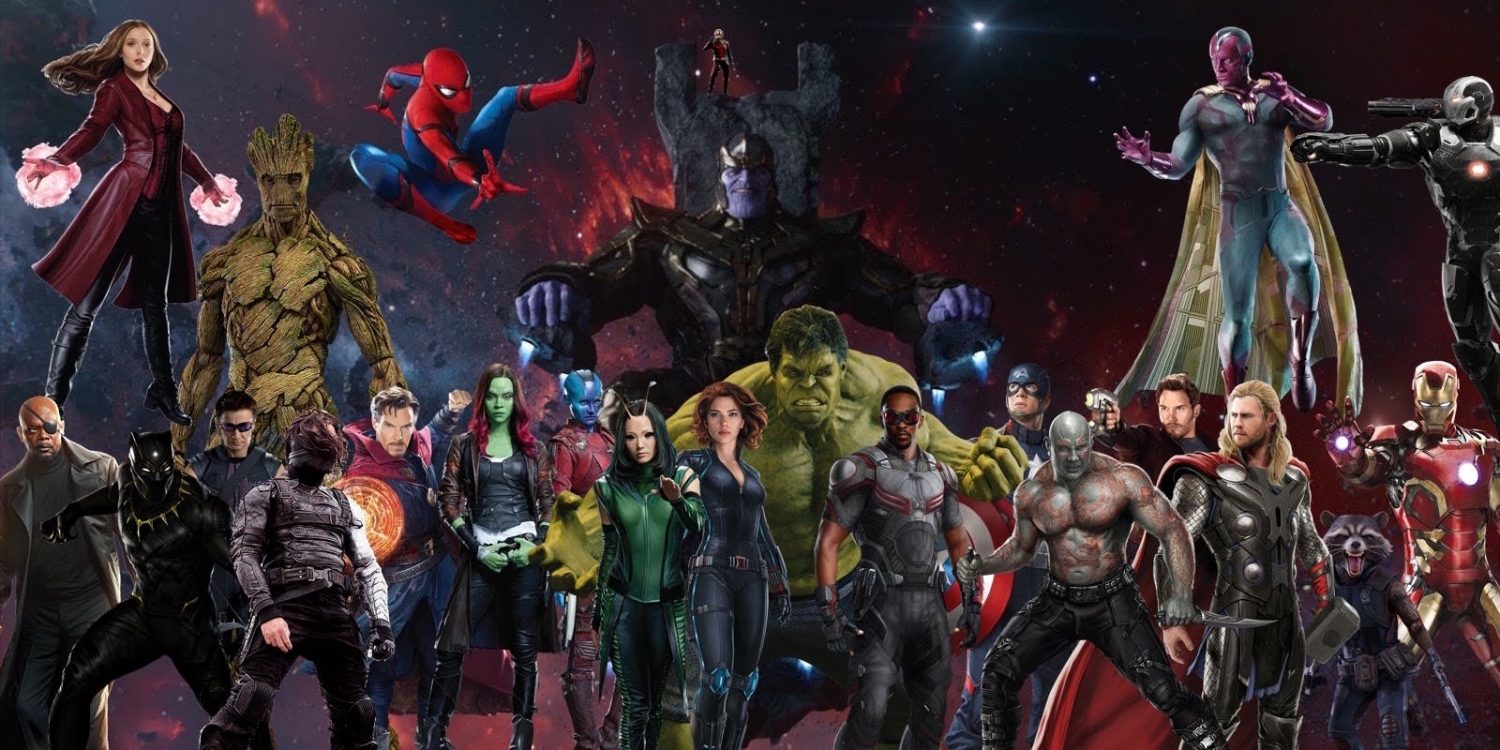 Marvel has finally released the official trailer for the upcoming ‘Avengers: Infinity War’ film and it looks absolutely ridiculous (in a good way). The movie, which has been having its foundations set since the release of Iron Man back in 2008, will see the biggest accumulation of Marvel characters ever seen on one screen as they face off against Thanos and his Infinity Gauntlet.

To view the trailer, look below.