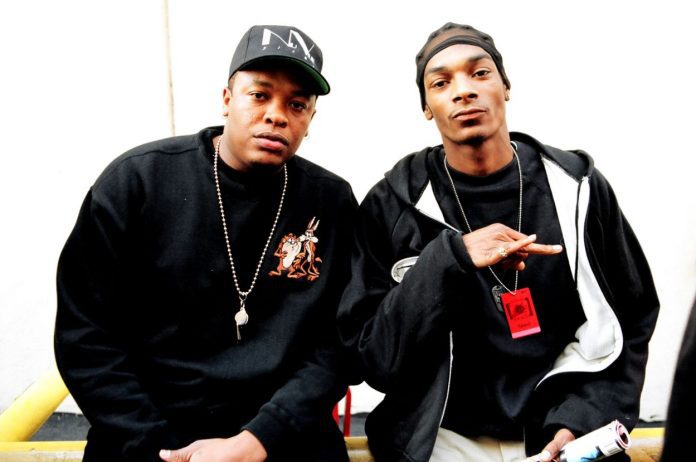 Sign up for our newsletter so you can be the first to know the official release date, although our prediction is the 23rd of November.

Kanye West Gets Political in New Single and Video, “Wash Us In The Blood”