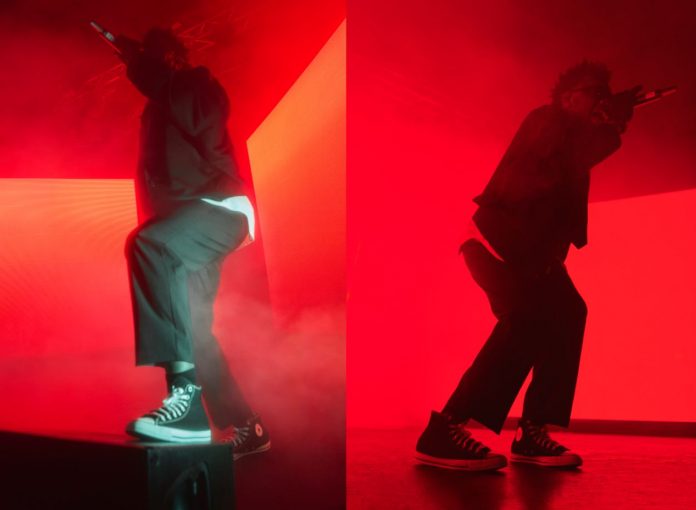 The 21-year-old artist and producer that is Baby Keem has taken a different creative direction from his cousin, Kendrick Lamar. However, when it comes to partnering with brands, the young rapper is indeed taking after his cousin.

Baby Keem is the latest artist to join Converse’s creative community, and to celebrate, Keem was given creative license to produce a short film. Specifically, as part of the ongoing Create Next campaign, Keem teases two of his interests – a cassette tape labelled ‘LP #2’ and a black Chuck Taylor All Star High Top – which Keem has called “iconic and timeless.”

The Create Next campaign aims to offer a platform for creatives around the world and across disciplines the creative freedom to shape Converse’s legacy. Keem is the next voice in a Converse community that already some of whom include Tyler, The Creator, Natasha Cloud, pgLang, Shai Gilgeous-Alexander and Alexis Sablone.

You can watch Baby Keem’s short film below, if you like what you see then stay tuned as we’re sure the duo will be releasing products very soon.