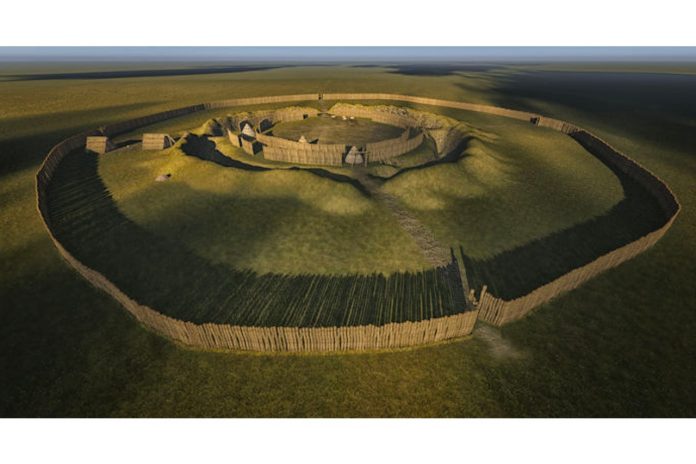 It goes without saying that the ancient world is something scientists can only ever speculate about. Furthermore, with all of the evidence buried around us waiting to be discovered, the landscape of what we know is always changing.

For example, it was only in the late ’90s when archaeologists discovered Gobekli Tepe, a structure that turned out to be 6000 years older than Stonehenge. This discovery challenged conventional thinking about the rise of civilization as it predated the beginning of agriculture, pottery, and writing. Until its discovery, scientists did not think that such a complex structure could be built by early hunter-gatherer peoples.

This brings us to the most recent neolithic structure that has been found. Specifically, the stone structure is located on the outskirts of Prague and dates back over 7,000 years. The site measures approximately 180 feet and has been referred to as “the oldest evidence of architecture in all of Europe” by Jaroslav Řídký, a researcher at the Czech Academy of Sciences’ Institute of Archaeology.

In the same interview with Radio Prague International, the director of the excavation, Miroslav Kraus, added that the structures were “built during the Stone Age, when people had not yet discovered iron. The only tools they could use were made of stone and animal bones,” adding: “It could have been used as an economic centre, a centre of trade. It could also have been a centre of some religious cult, where rites of passage or rituals connected to the time of year were performed.”

Other noteworthy findings include shattered pottery fragments, hunting tools and animal bones — all of which provide clues into the civilization that once occupied these monuments.