Home Music KELE OKEREKE Releases His Latest Single, ‘The Heart Of The Wave’ 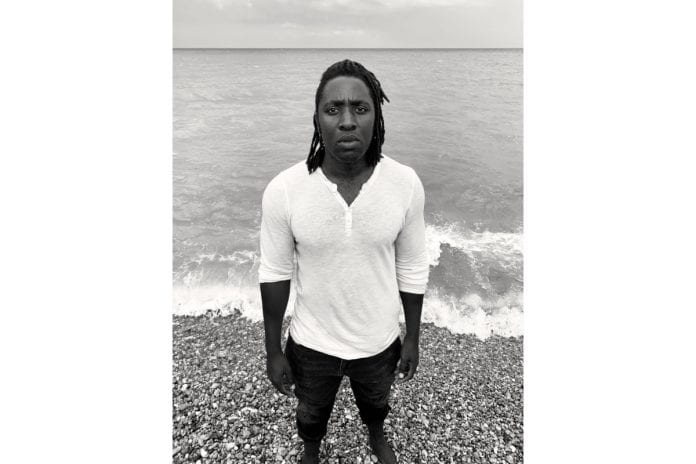 Bloc Party’s own, Kele Okereke, has just released his latest single, ‘The Heart of the wave’.  Since breaking through as the singer-songwriter of multi-platinum band Bloc Party Kele has released four solo albums and the heart of the wave is the artists first release since his 2019 album, 2042.

Okereke’s work, solo and with Bloc Party, have grappled with everything from government corruption to sexual and racial identity. When asked about his latest single Kele said, “The Heart Of The Wave’ started quite absentmindedly. During lockdown, I was spending a lot of time playing electric guitar in my room and I found on some of the bleakest days making the swirling guitar loops calmed me down. It was almost like a kind of therapy for me”.

You can listen to Kele Okereke’s latest single below and be sure to subscribe to our newsletter, to stay up to date with the latest musical releases.

Pharrell “Cash In Cash Out” ft. 21 Savage & Tyler, The Creator