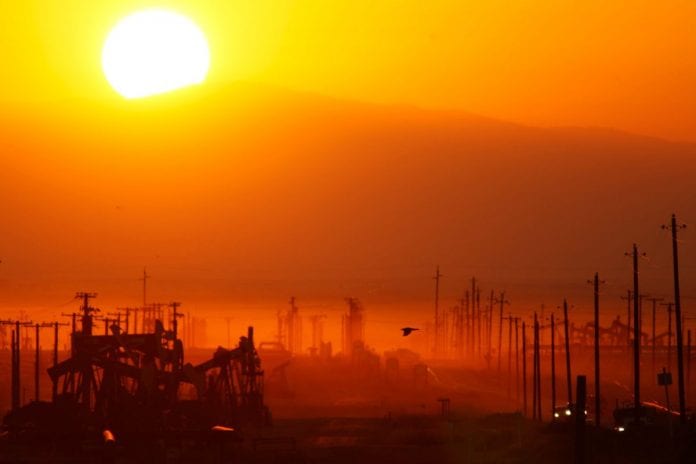 It’s rare that an event makes the whole world stand still, let alone for almost a whole year. Now, although not every country has come to such a halt, enough have done so for us to see some silver linings in terms of the planet’s health.

As for what we’re talking about, with flights grounded, cars stopped and industries slowed, the result of lockdown regulations has led to some uplifting news regarding global warming. Specifically, according to a new report from the International Energy Agency, methane emissions dropped by 10% during 2020. Furthermore, NASA’s Goddard Institute for Space Studies found a slight decline in carbon emissions too.

The main reason for reduced methane emissions is largely due to lower oil and gas production during the economy-crisis. This is really good news, and although people usually focus on CO2, methane is approximately 25x more damaging over a 100-year period. Consequently, scientists have deemed it the second-largest contributor to climate change, after carbon dioxide of course. Having said that, methane doesn’t stick around as long in our atmosphere so tackling CO2 emissions is just as important in the long run.

The IEA says that over 77 million tons of methane gas were released last year, and though any decline is good news, they also stated that a decline of 70% by 2030 is required for us to really start turning things around. So, although we are in the right direction, there is plenty more work to do, likely why 2020 was still the joint-hottest year in modern times. For those who are wondering, 2016 is what 2020 is tying with, with temperates 1.02 degrees Celsius warmer than the baseline average between 1951 and 1980.

One Nature – One Future: World Conservation Congress Sets Agenda for Next Decade