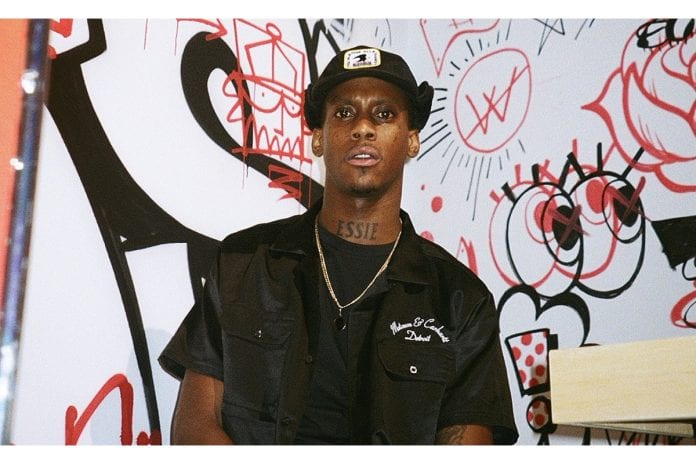 French-British Rapper, Octavian, has received a series of domestic abuse allegations. The allegations were made on Instagram and Twitter and come from his ex-girlfriend, Emo Baby.

She has shared a series of screenshots from previous conversations with Octavian to which he describes the incident as “Bad Karma”. Emo baby wrote, “After pressuring me to get an abortion, he attacked me for the first time, kicked me in my stomach, burst my lip, attacked me with a hammer and threatened to kill me,”. She has also said that she refused to sign a non-disclosure form for £20,000.

Emo also shared a video of Octavian attacking her in the kitchen. In the video, you can hear the rapper say, “You’re fucking disrespecting the shit out of me”; as a woman is crying on the floor and pleading with him to stop.

Octavian has since responded to the allegations made against him. In an Instagram story he said, “that he will deal with the allegations legally” and that he will soon post evidence that she “obsessed and will never let me alone or let me win”. He has also stated that he will be pushing back his album release to first clear his name.

You can take a look at Emo Baby’s Instagram post below. Be sure to subscribe to our newsletter to keep up to date with the latest news. If anything in this story has affected you, you can find help HERE.

Octavian Drops Visuals for “No Weakness”