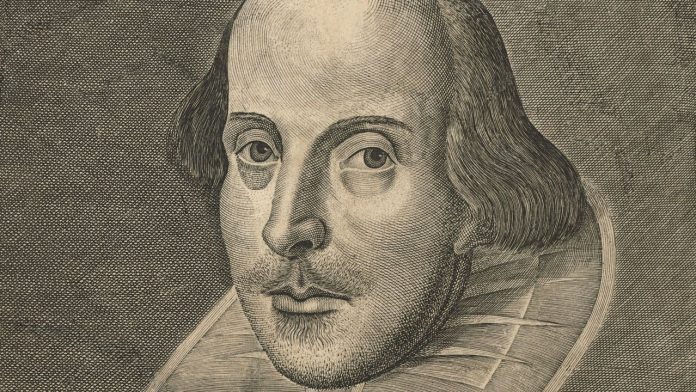 If you asked someone to name a playwright, the chances are they would name William Shakespeare, and for good reason. The writer, born in 1564, is often named as the most impactful writer of our, and in fact anyone’s, time.

Well, this is exactly what made experts price his a copy of his ‘First Folio’ at a staggering £4.6 million. The piece of literature is often seen as the most significant output published with his name. The reason being, the ‘First Folio’ was published in 1623, seven years after Shakespeare’s death.

It was in this book that the author’s plays were compiled in one place for the first time. The folio edition contains 36 plays, including 17 that were printed during his lifetime, one that was printed after his death, and 18 that might have otherwise been lost.

These were the reasons that made the sale of the book fetch far more than what was expected. Specifically, it was Christie’s that auctioned the piece off, finally going for an eye-watering £7,734,000. The sale shattered the record for the most expensive piece of literature ever sold.