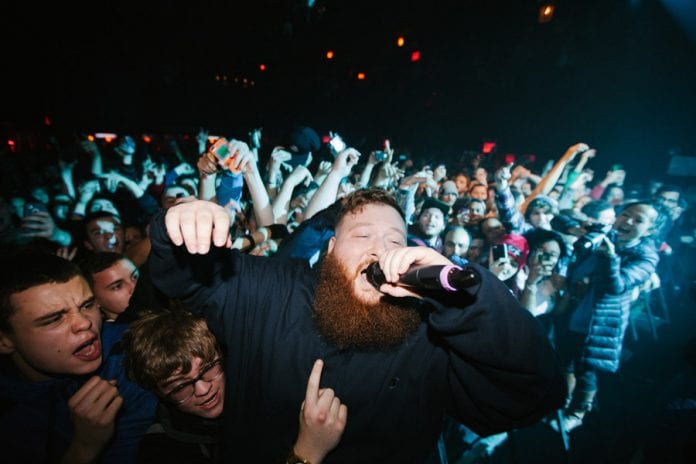 The COVID cases in the U.K. have skyrocketed recently, however, given that number of deaths remain relatively low, the government are stuck not knowing their next move. Although, just because we don’t know our next move that doesn’t mean we can’t have a plan regarding how the UK’s nightlife, and the economic ecosystem that surrounds it, is meant to cope.

Well, given that no such plan has been revealed, a petition calling for more attention to be paid to these companies has started to gain traction online. Specifically, the petition entitled ‘Let Us Dance – Support nightclubs, dance music events and festivals,’ has been asking for an extension to the government’s financial support.

“The government has failed to provide specific support to U.K. festivals, dance venues and nightclubs,” the petition states. “COVID-19 has hit hard on the nightlife sector having a major impact due to the suspension of mass gatherings.” Elsewhere the petition reads: “Followed by unclear guidelines and a lack of commitment from the government, this has contributed to growing uncertainty within the arts sector, putting at risk millions of jobs. The government must make clear its commitment to ensuring the dance community survives the pandemic.”

So far the petition has been signed over 65,000 times, at 100,000 it will be considered for parliamentary debate. If you would like to sign the petition yourself then you can do so here.