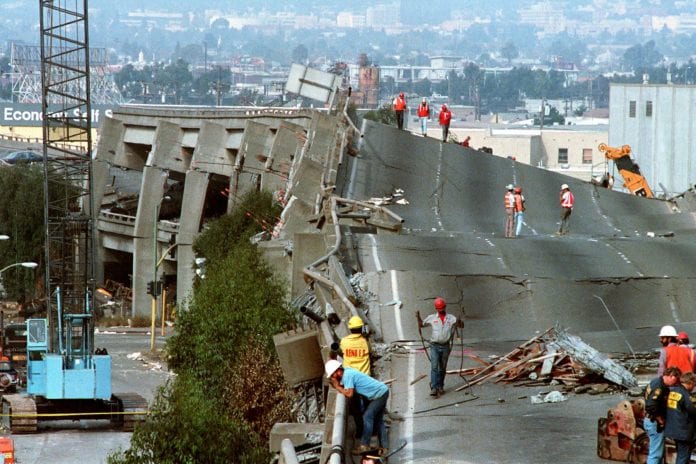 Google Maps has long used Android device data to determine the level of traffic that users may face. However, their most recent venture looks to provide an even more useful, and potentially even life-saving, service.

Specifically, Google looks to rollout what they call “the world’s largest earthquake-detection network.” As for how it would work, Google said that our smartphones are now sensitive enough to detect earthquakes, and that if you have a network of these detectors all working together, you can produce a very accurate map.

As for what this means to the average Joe, the P wave is the initial shockwave from the earthquake, while the S wave is the one that follows and is generally more destructive. Google plans to use the 2.3 billion eligible Android devices to sense the P wave and then send out warnings for the S wave before it occurs, or reaches a certain location.