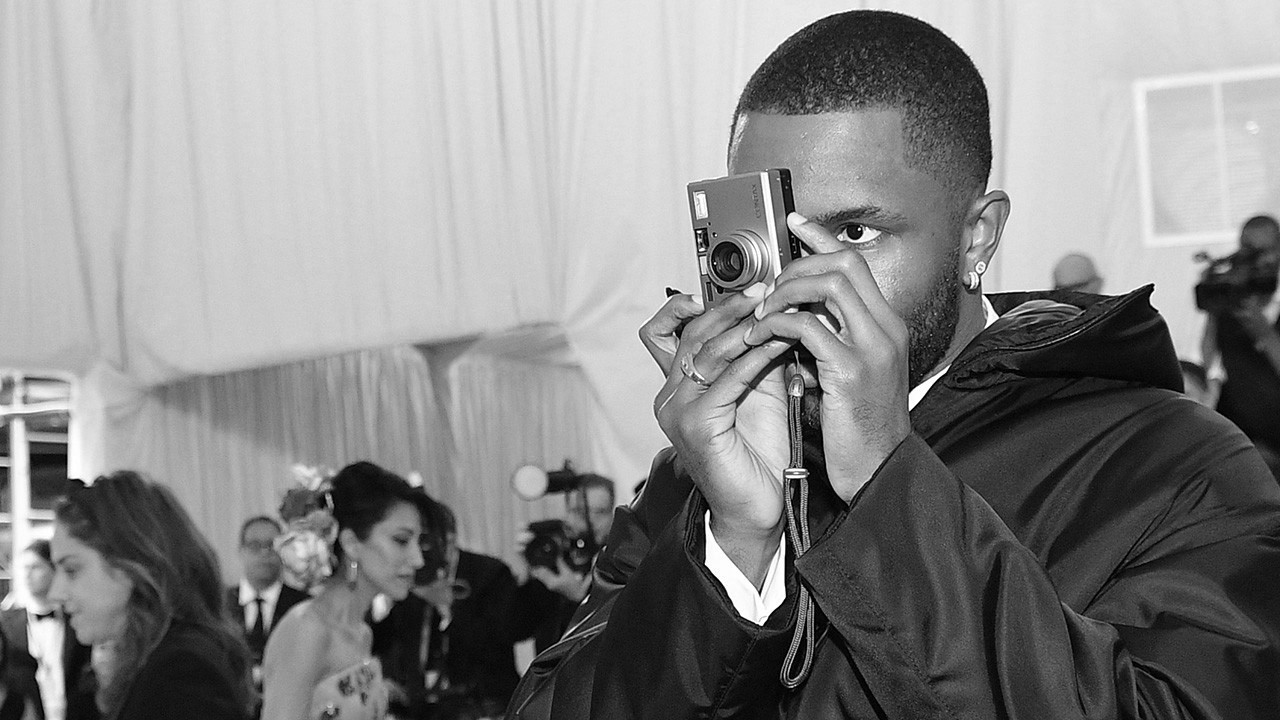 The 18-year-old student and younger brother of Frank Ocean, Ryan Breaux, has reportedly died after being involved in a tragic car accident in the early hours of Sunday morning.

Specifically, the accident took place at 1:40 am in Thousand Oaks, California, and involved a singular vehicle that was said to be a Tesla. Although it’s unclear as to who was behind the wheel, Breaux and one of his fellow students, friends and a talented athlete, the 20-year-old Ezekiel Bishop, were said to have driven off the road and into “a tree in the centre median.”

The force of the impact split the car in two, making law enforcement believe that speed was likely a causal factor. The KTLA Deputy Wendell Campbell said that: “The speed limit is north of 45 mph. It’s a nice big stretch of road, so sometimes people do pick up speed.” Police stated that the vehicle was already engulfed in flames when they arrived at the scene.

Although Ocean nor his family have confirmed the news, friends of Breaux have taken to social media to pay their respects to Ryan. Our thoughts go out to the families and friends of both victims.

Frank Ocean Reported To Have Worked On A Secret Project