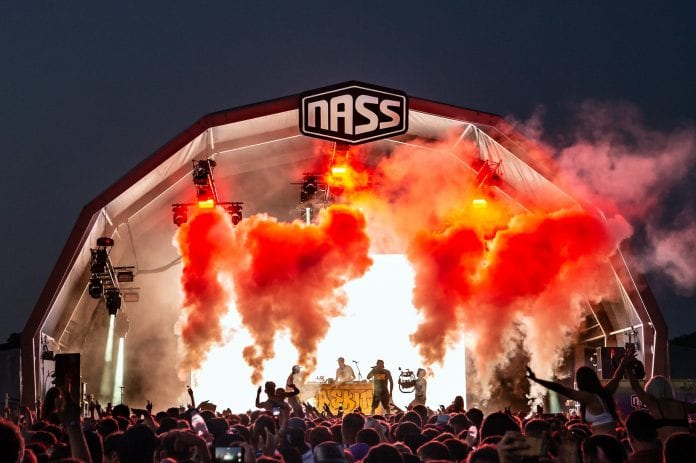 Vision Nine, the organisers of NASS Festival, spoke out today regarding the decisions that they have had to make due to the COVID19 pandemic.

Sadly, Vision Nine had to announce that their popular festival would be postponed, moving the starting date form the 13th of May 2020 until the 8th of July 2021. Specifically, while breaking the news, Vision Nine stated that they were “heartbroken” but ultimately had no other choice due to the safety of ticket holders, marshalls and artists.

Vision Nine noted that you’ll be helping support the future of NASS and everyone involved behind the scenes by holding onto your ticket. However, they added that they know some may need the cash right now, or may simply prefer a refund, and therefore any ticket buyers will be contacted within the next 72 hours in case they want their money back.