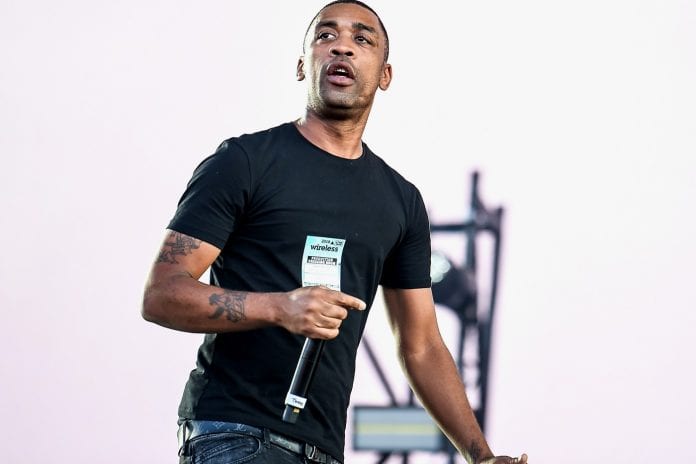 After already featuring in several cuts this year, London’s very own godfather of Grime that is Wiley has taken to streaming platforms to drop a new track of his own this time.

Specifically, the song is an electro remix of his highly successful 2008 track, “Wearing My Rolex”. It arrives with the same sample that made the original so catchy, that being “What Would We Do” by DSK. However, from here Wiley has slowed the tempo in order to focus on supplying some more orthodox grime verses.

Alongside the remix, Wiley took to his personal Instagram account in order to share his upcoming album release. Sadly for some, Wiley has seemingly put Full Circle and the highly anticipated Godfather 3 on hold. Instead, the trail-blazer has stated the record’s title is ‘Back to the Village’ and will be landing on the 24th of April.

Take a listen to Wiley’s “Wearing My Rolex Remix” below.

Skepta Fires at Wiley in New Diss Track, “Wish You Were Here”