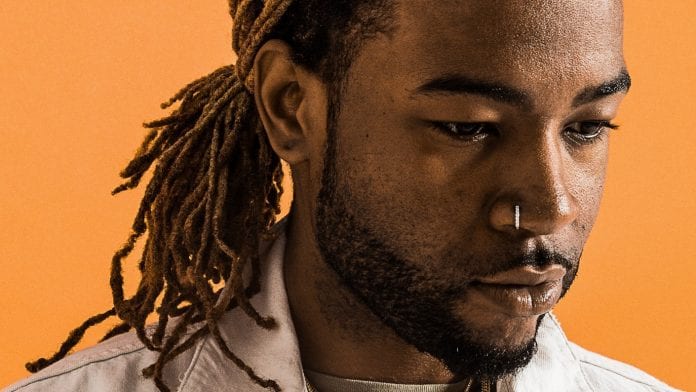 After dropping their highly successful joint track ‘Loyal’ back in the November of 2019, Drake and PARTYNEXTDOOR have teamed up once again with their fellow creative, Bad Bunny, in order to drop a remix.

As for what to expect, the cut features the same easy-to-move-to beat that the original boasted, however, this time the track arrives with over a minute and a half of extra material. With this found time, PARTYNEXTDOOR and Drake have stood aside to let the Puerto Rican Latin trap and reggaeton singer that is Bad Bunny step in. Consequently, ‘Loyal Remix’ has offered those who were already a fan of the song another reason to bang it, while at the same time opening up the track so a new potential audience of Spanish-speakers.

Take a listen to the track below via Spotify or Apple Music.

Drake is About to Finish Off a New Album