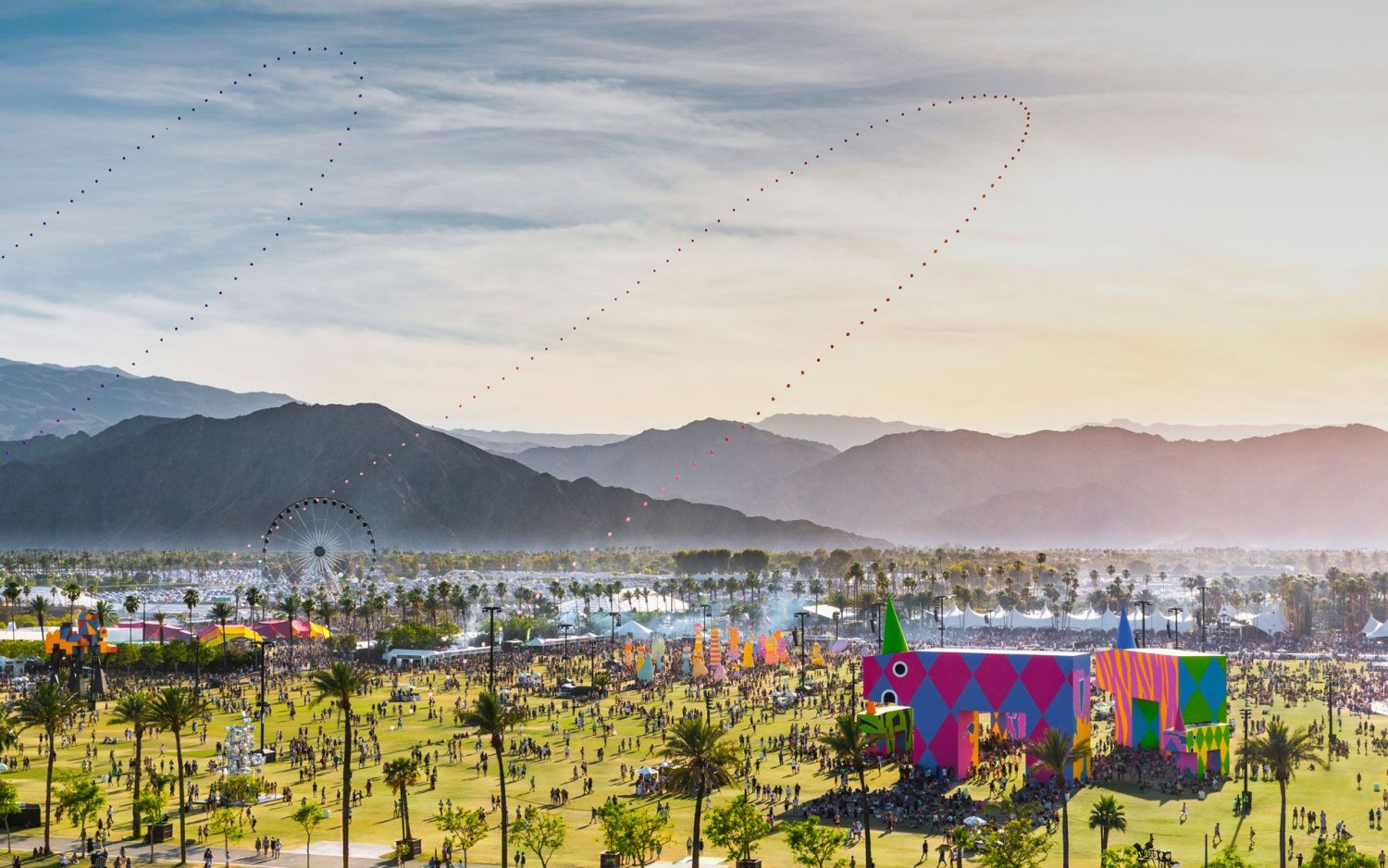 For the first time since 2016, Coachella is set to be an all-male lineup with Rage Against The Machine, Travis Scott and Frank Ocean taking the three top spots for the festival’s 2020 event.

Specifically, the Californian festival is set to take place over two weekends in April with the same line-up appearing over both of them. Lana Del Rey and Megan Thee Stallion and Summer Walker are among the female performers while other notable names such as Calvin Harris, Rex Orange County, Lil Uzi Vert, 21 Savage and many, many more.

Take a look at the full lineup below, if you like what you see then head over to Coachella’s site in order to find out more.