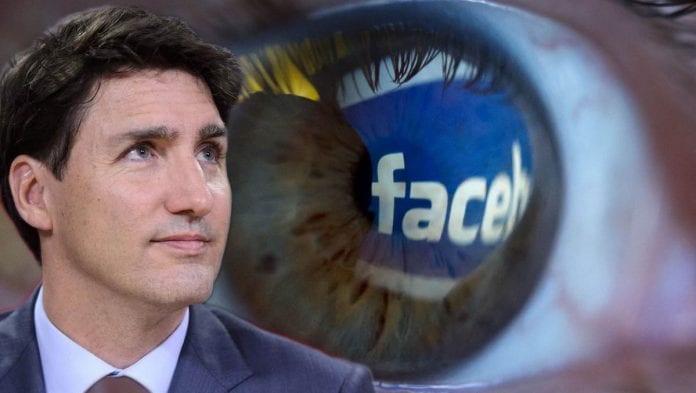 It’s undeniable that we are living in an age where it is easier than ever to throw misinformation and hate speech around. This is, of course, a product of social media, however, will censoring these platforms really produce the results that everyone is chasing?

Well, it’s a complicated question and one that we definitely don’t have the answers too. However, what we do know is that the situation we would find ourselves in is one that is far more potentially dangerous than anyone promoting the change is letting it on to be.

This isn’t the first time that a seemingly positive creation would lead to issues that were impossible to predict beforehand. For example, depressive episodes among teenage girls had stuck pretty close to 12% for years. That was until 2010 (the year that smartphones first started to trickle down into the hands of young people) when the percentage of these cases rose steadily until it reached 20% in 2016.

This rise has most commonly been pinned on social media, however, the idea of social media apps as we know it could never have been imagined until the production of the first app-store, and the first app-store could not have been conceivable until the production of the first smartphone. Now, how many people who worked on the release of this tech would have predicted that within a decade approximately 150,000 teenage girls per year in the UK could be experiencing depression as an indirect result of their work?

The main point being that issues don’t always approach us with a big label stuck to them, they creep up on us a little at a time and often disguised as easy fixes. This could very much be the case with the Canadian Prime Minister’s recent plan to censor social media. To Justin Trudeau’s credit, he is aiming to attack hate speech and fake news, however, the all-important question is; who makes the decisions?

Having an eraser hang over the internet, especially one that belongs to a particular political side, is one that poses a legitimate threat to free speech and thought. The “right” way of thinking can’t simply be enforced, each individual has to come to that state of mind by themselves, and the journey is aided by a discussion with those around them. However, if the “wrong” state of mind is one that is not allowed out in the open, how can it ever be addressed?

Furthermore, what about comedy, music, movies and other creative outputs that appear online? Who decides whether a joke has officially crossed the line? or whether hate speech should be in a film, even if it’s coming from the villain? Could a government that leans left or right be trusted with the power to remove news pieces? These are the most important of questions because if you do believe it’s possible, but it turns out not to be so, the consequence will be the downfall of the biggest form of communication humans have ever developed.

To make things worse, Justin Trudeau has put a time limit on how long misinformation or hate speech can stay up, this being 24 hours. Given the fact that Twitter alone has around 500 million tweets published per day, who or what exactly could siv through all of this data and determine what’s right and wrong with 100% accuracy, if the answer is nothing or no one, then it’s probably best to leave the system alone and attack the issue from another angle.