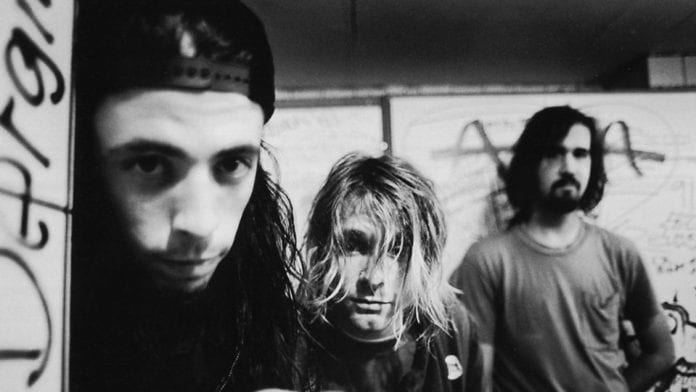 Luckily, the iconic American rock band that is Nirvana gifted its many fans with a whole array of classic tracks before the tragic suicide of the lead singer, Kurt Cobain, who died on the 5th of April, 1994.

However, after 25-years it looks like fans can now expect even more content – most of which they have likely not seen. As for how, the band’s official YouTube account just published their full ‘Live and Loud’ concert, a set that took place back in the December of 1993 at Pier 48 in Seattle.

Until now, Nirvana enthusiasts could only ever experience the gig via a live recording that was released for In Utero’s 20th anniversary in 2013. However, now Live and Loud has been released as a standalone collection on either streaming platforms or vinyl – as well as the previously-mentioned YouTube video of course.

Watch the video below, or head over to Nirvana’s online store to cop the vinyl for yourself.

How to Buy the adidas YEEZY BOOST 380 “Mist”