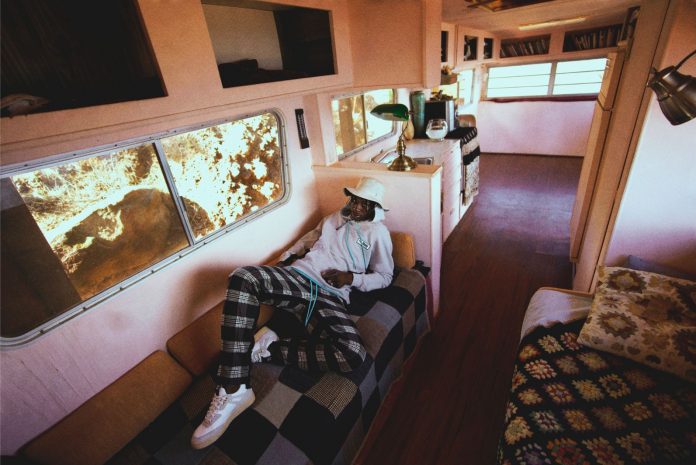 R H U D E was founded in 2015 by the LA-based designer Rhuigi Villaseñor, however, since then the brand’s dualistic approach to menswear has consequently seen them climb the industry ladder.

Well, now that four years have passed it looks like the R H U D E’s minimalist approach is set to join forces with none other than the global sportswear conglomerate that is PUMA. Specifically, for the duo’s first collaborative project, Villaseñor embraced the brand DNA of PUMA but stayed true to his own brainchilds signature style. Specifically, expect left-field patterning, flashes of stark colour, unisex garment-types and even simple yet effective footwear.

Take a look at the PUMA x R H U D E imagery below, if you like what you see then you’re in luck as the range is set to hit PUMA’s online store, END Clothing and Hanon on the 3rd of August.