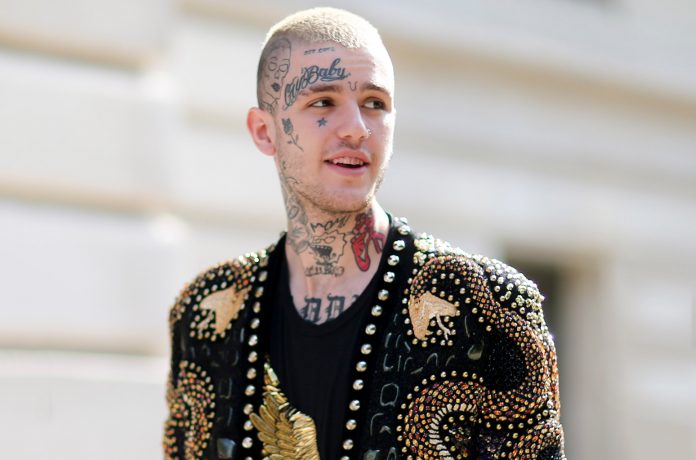 After already releasing a posthumous album back in 2018, Lil Peep’s estate has confirmed the existence and eventual release of yet another project by the late creative.

Specifically, the American rapper, singer, songwriter and model tragically passed away in 2017, however, by then the renowned musician had already recorded enough material for those close to him to finish off multiple album’s worths. Having said that, many in his fanbase question whether or not it’s respectful to release so much after his death, although, his friends and family often reinforce the sentiment that he would have wanted people to hear it.

This latest project was confirmed via a post on Peep’s Instagram that was made just yesterday. To be precise, it was signed by Peep’s mother and read: “Who wants a new Lil Peep album of amazing unreleased music put together by Gus’ mom and the songs’ original collaborators?” Adding: “You have been waiting for this, and I can’t wait to give it to you!”

As of yet, no release dates have been confirmed, however, if you want to find it out as soon as possible then stay tuned as we will keep you u to date all the way.

Release Details Surface of the Lil Peep Documentary, ‘Everybody’s Everything’