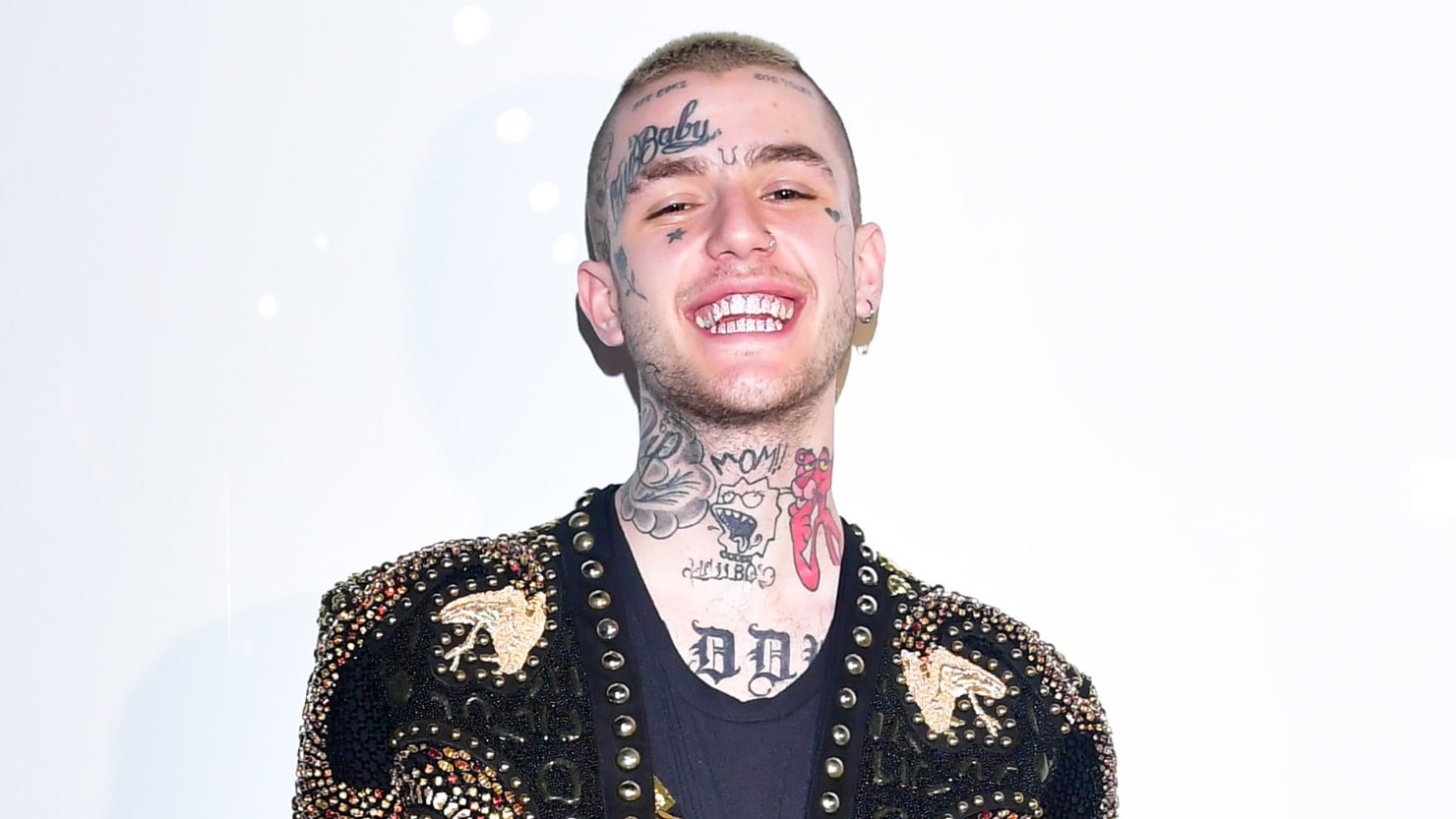 The late American singer, rapper, songwriter and model that is Lil Peep tragically passed away around 2 years ago. This of course was a big blow to his passionate fan base but the loss was eased for some as a number of tracks featuring Peep carried on dropping and surfacing for a while after his death.

Well, if you are one of those people then you are in luck as a full length posthumous project has been dropped courtesy of Lil Peep’s close friend and frequent collaborator, Smokeasac.  As for what to expect, the 13-track album sees appearances from the likes of XXXTentacion and ILoveMakonnen, although don’t get too excited as you may have heard these tracks since they have been previously released. Take a listen to the whole album below.

Release Details Surface of the Lil Peep Documentary, ‘Everybody’s Everything’