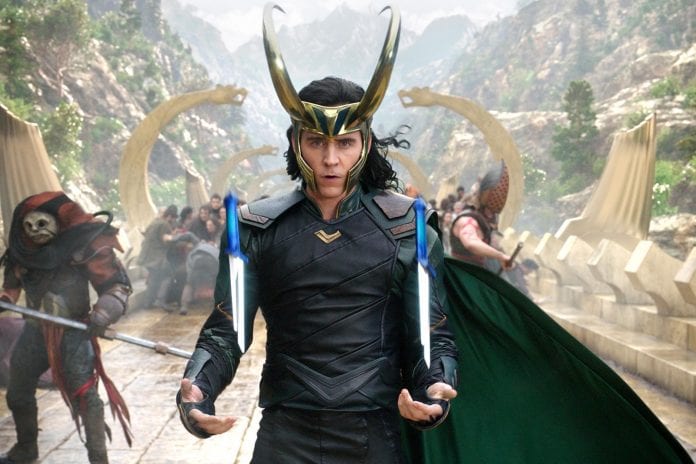 Earlier this year Marvel Studios announced their plans to spread from their predominant stance in the big screen to the smaller but more plentiful screens of streaming platforms. Specifically, the company’s parent, Disney, clarified their plans for their upcoming streaming service Disney+, along with how the Marvel Cinematic Universe will fit into this venture.

As for what we found out, Kevin Feige let it be known at a Disney’s investor meeting that the highly-anticipated Loki series is in fact on the way and that they have already confirmed that Tom Hiddleston will, of course, be taking up the part. However, it doesn’t stop there, a logo for the Loki series was shared along with a still of the character in action, but apart from this, we will have to wait for more actual material.

Take a look at the images above and below, if you like what you see then stay tuned as we will keep you up to date with everything as soon as it’s announced.