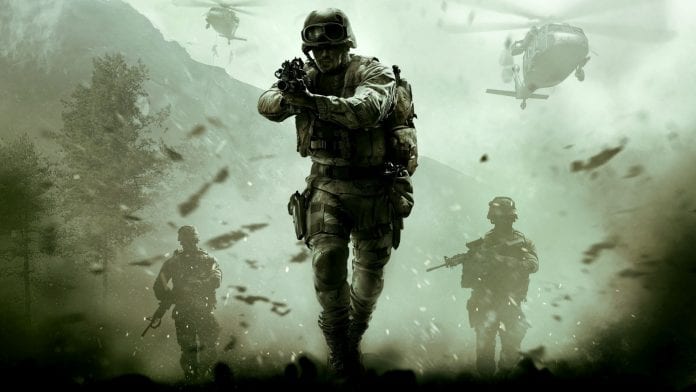 As for what form the game will take, at first it seemed like it was returning to the golden years with no relation to the 2007 iteration, however, after more questions arose on Twitter, and were consequently answered, the more we have found out about the upcoming title and what we can expect.

In fact, 2019’s Modern Warfare is set to act as a “Soft reboot”, said the news writer at Kotaku who essentially broke the story. As for what this means precisely, we will have to wait and see, it’s unlikely that we will be playing as, or with the characters found in the original game, however, it is likely that we play as a new figure who fights the battles and wars related to those of the first game.

I guess we will just have to wait and see.

And the fact it's unrelated to Modern Warfare Remastered, too… 😅