The Rabbit Society
Home Music Listen to Billie Eilish’s Debut Album, ‘WHEN WE ALL FALL ASLEEP, WHERE... 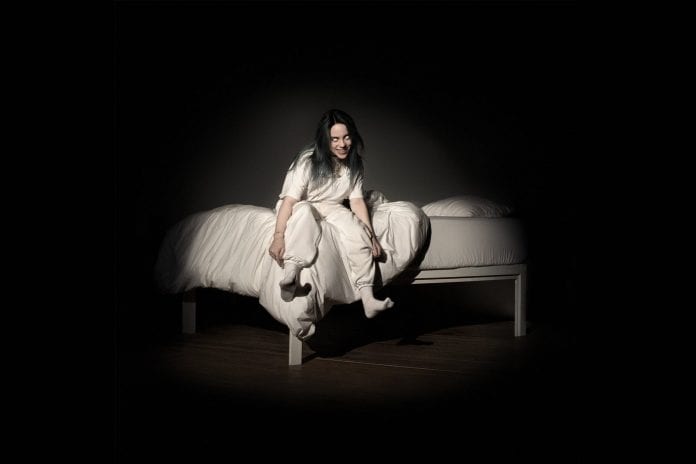 After keeping her fans waiting patiently for her debut album with the release of her latest track, ‘wish you were gay’, the American singer, songwriter and social media icon that is Billie Eilish finally took to all major streaming platforms in order to release the project in full.

The 17-year-old creative dropped the 14-track album just today, and as for what to expect from the release, Billie continues to develop the musical partnership she has created with her brother, Finneas O’Connell, who is credited with writing and production roles throughout the album. Consequently, the two have crafted a number of tracks that stay true to Eilish’s signature sound, while other cuts look to be a little more . As for her fans’ reaction, so far the reception has been a sign of the project’s success and the young artist’s huge potential.

Take a listen to the album below.

Billie Eilish Shows off Her Home and Tarantula in Carpool Karaoke