The Rabbit Society
Home Life & Art Here is what Nostradame Predicted for 2019, Not That We Believe it… 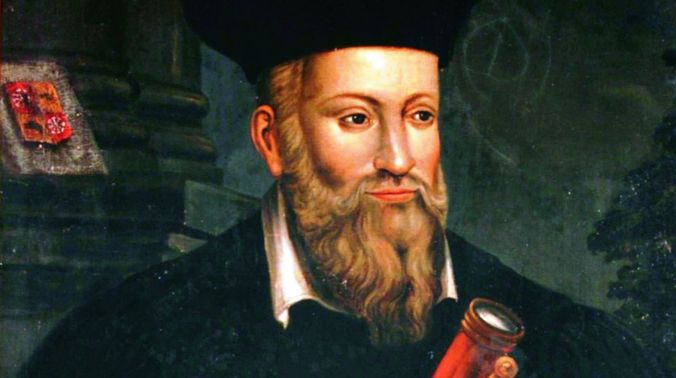 Michel de Nostradame is arguably the world’s most well-known mystic who many believe accurately predicts future events. Although his cryptic passages do not contain specific dates and concrete details, his followers believe a number of his prophecies are yet to come true. Now, with the New Year in full swing, we take a quick look at some of his 16th-century prophecies….

One follower and psychic expert – Craig Hamilton-Parker – believes 2019 could be an incredibly turbulent year for the US, the UK and the Middle East. He believes Nostradamus predicted a particularly violent year ahead for US President Donald Trump. According to the psychic expert, Nostradamus warned of an assassination attempt on Mr Trump and armed conflict – but not full out war – in the Middle East between 2019 and 2020. One thing Nostradamus did not predict, however, is the result or the effects of the Brexit vote. Mr Hamilton-Parker himself foresaw a no-deal hard Brexit in the pipeline which is why he said he was surprised to see Brexit omitted from Nostradamus’s prophecies.

I guess we will have to wait and see what is ahead for us, although we can probably agree, don’t believe in prophecies that are foreseen by those who claim they can teach you to see your past lives.