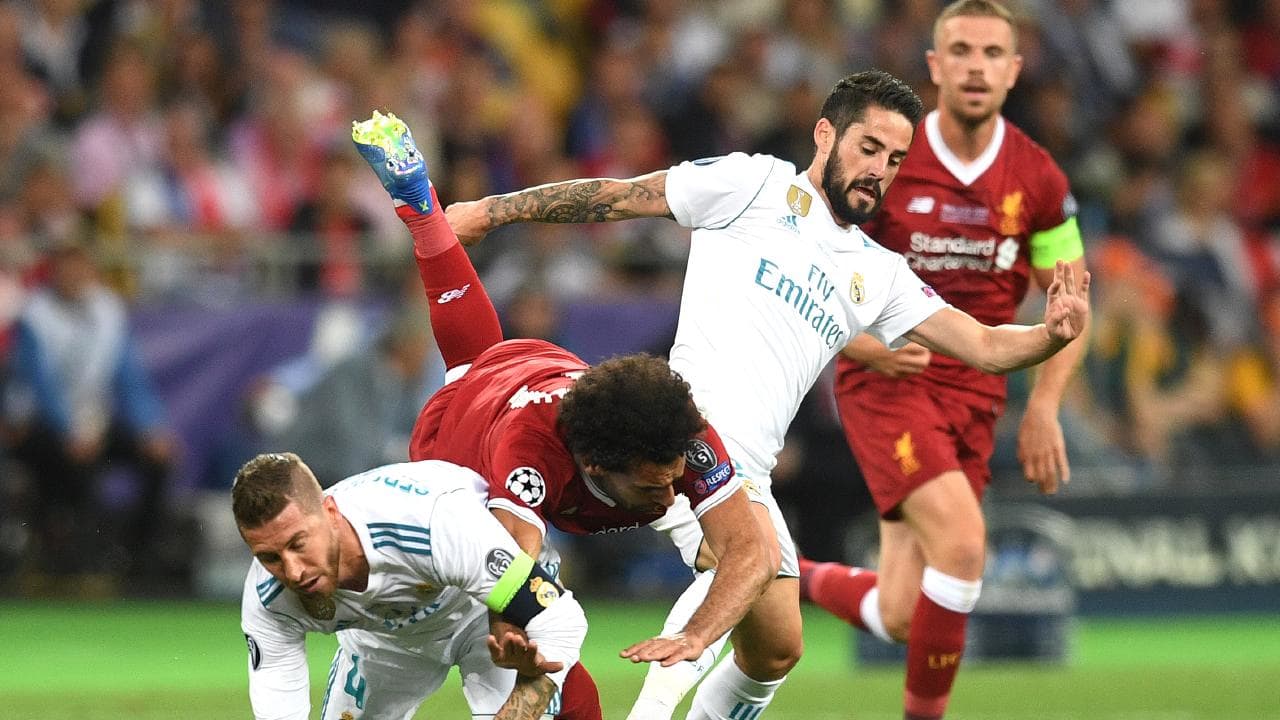 The infamous Video Assistant Referee system (also known as VAR) is continuing to be applied throughout the world of football as news spread that officials plan to use the tech during 2019’s Champions league.

Aleksander Čeferin, the President of UEFA stated that they are “confident that introducing Video Assistant Referees in August 2019 will give us enough time to put in place a robust system and to train match officials to ensure an efficient and successful implementation of VAR in the UEFA Champions League.”