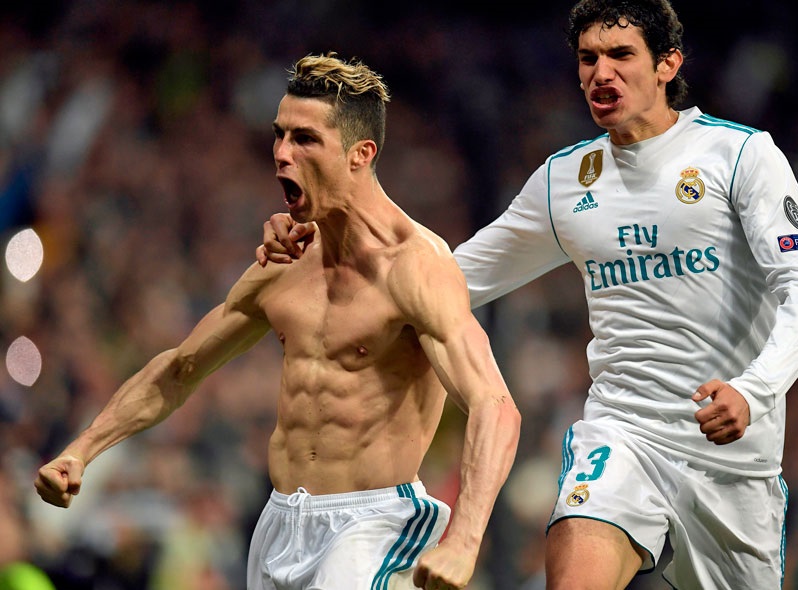 Since the Portuguese professional footballer, Cristiano Ronaldo, moved from Real Madrid C.F. to Juventus the iconic athlete has undergone multiple medical checkups and, as you would expect, his results were out of this world. Specifically, the footballer who has scored the most official goals in the top five European leagues as well as attained the joint-most Ballon d’Or awards has waled away from the tests with results stating that he has the physical capacity of a 20-year-old player.

As well as this, Ronaldo’s body fat percentage came in at just 7% while his muscle mass made up 50% of his body. This combination of incredibly impressive figures is likely what allowed the player to set the speed record at the 2018 World Cup and allowed him to score four goals in just Portugal’s opening two matches. However, it’s not all good news for the striker as he recently received a £17m fine for tax fraud in Spain, although, at least he has avoided the original 2-year prison sentence.

How to Cop the Palace x adidas x Juventus Collab

The Champions League are Set to Introduce VAR in 2019